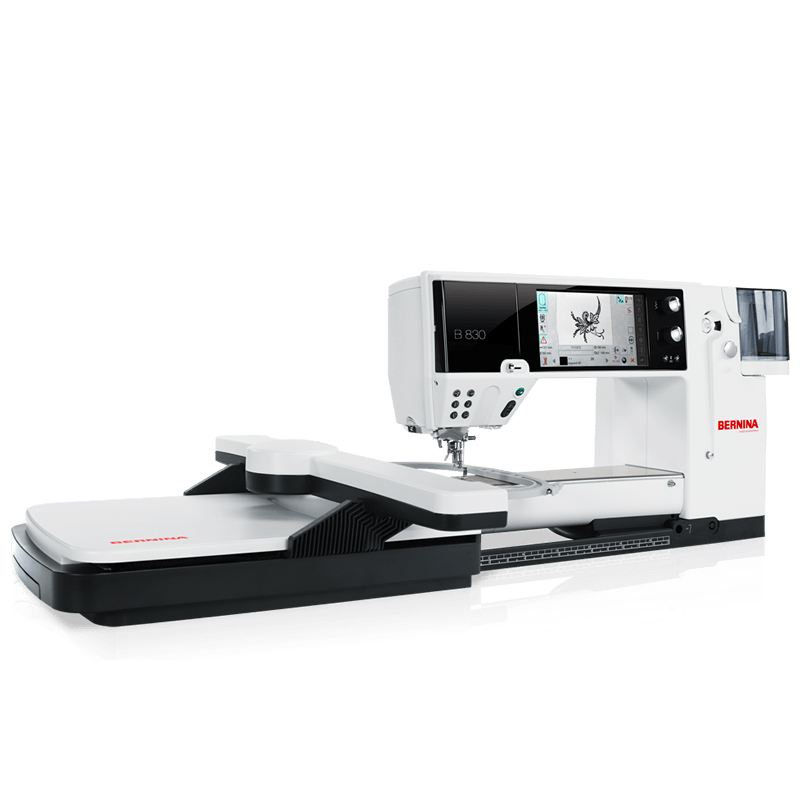 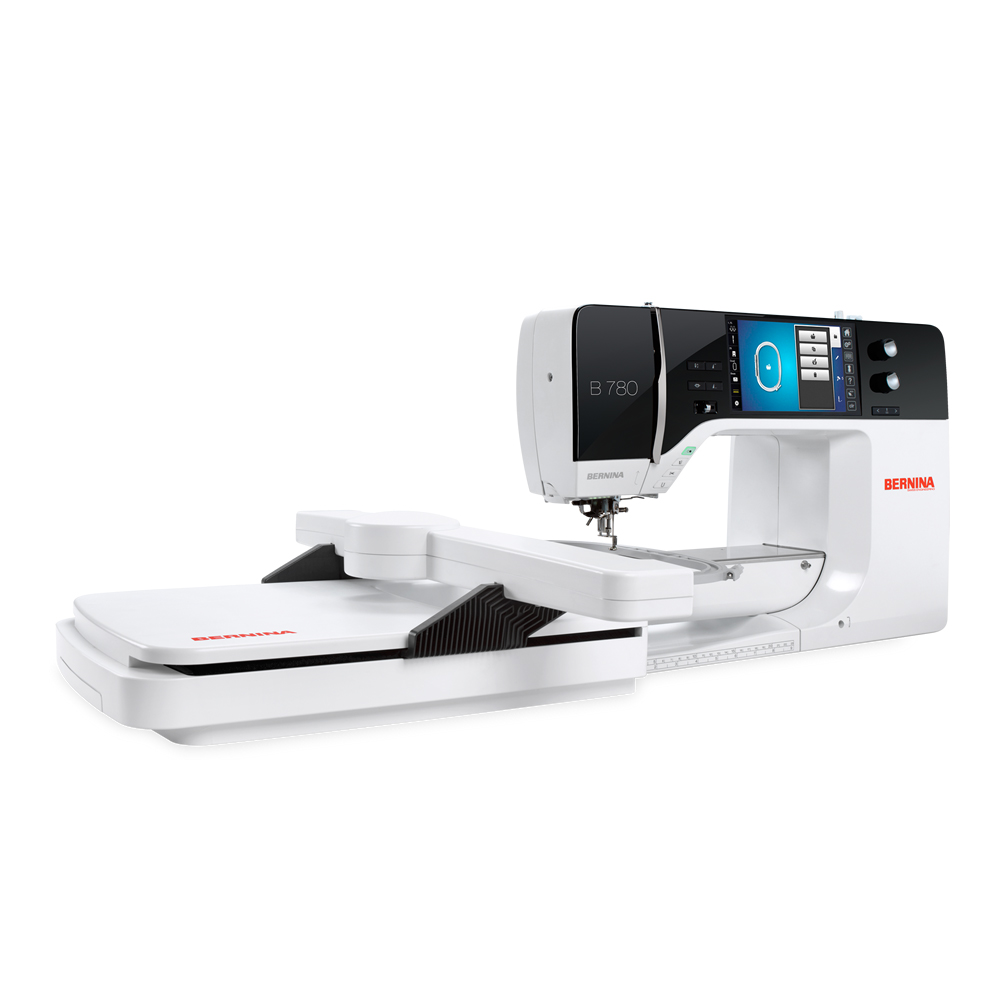 While Bernina is not one of the most common sewing machine manufactures, it does produce fantastic sewing and embroidery machines.

Two of those great models include the Bernina 830 and 780.

We’ve looked at four categories to determine which Bernina model we would give our overall product recommendation to. The four categories include: stitch dimension and speed, included accessories, defining features and similar features

The Bernina 830 included accessories are:

The 780 includes these accessories:

The defining features for the Bernina 830 includes pattern mirroring, three spool holders and a fully-automatic needle threader. It also has 1430 stitch patterns, 150 embroidery designs and 10 embroidery alphabets. This model has 10 buttonhole stitches, including eyelet features.

The 780 defining features include a semi-automatic needle threader and two spool holders. It also features 1306 stitch patterns, which includes alphabets, as well as 130 embroidery designs and 8 embroidery fonts. This model has 15 buttonhole stitches, including eyelet features.

The similar features between the Bernina 830 and 780 are great. The shared features are:

It has many of the same great features as the 780, but also includes some additional new features.

The Bernina 830 has an increased number of stitch patterns, embroidery designs and embroidery alphabet.