The Beyerdynamic DT100 and the Beyerdynamic DT150 are both quality headphones that are designed for professional use in the studio and at home. With both models being from the same brand and both being ideal for monitoring it can be difficult to know which headphones will suit your needs the best. 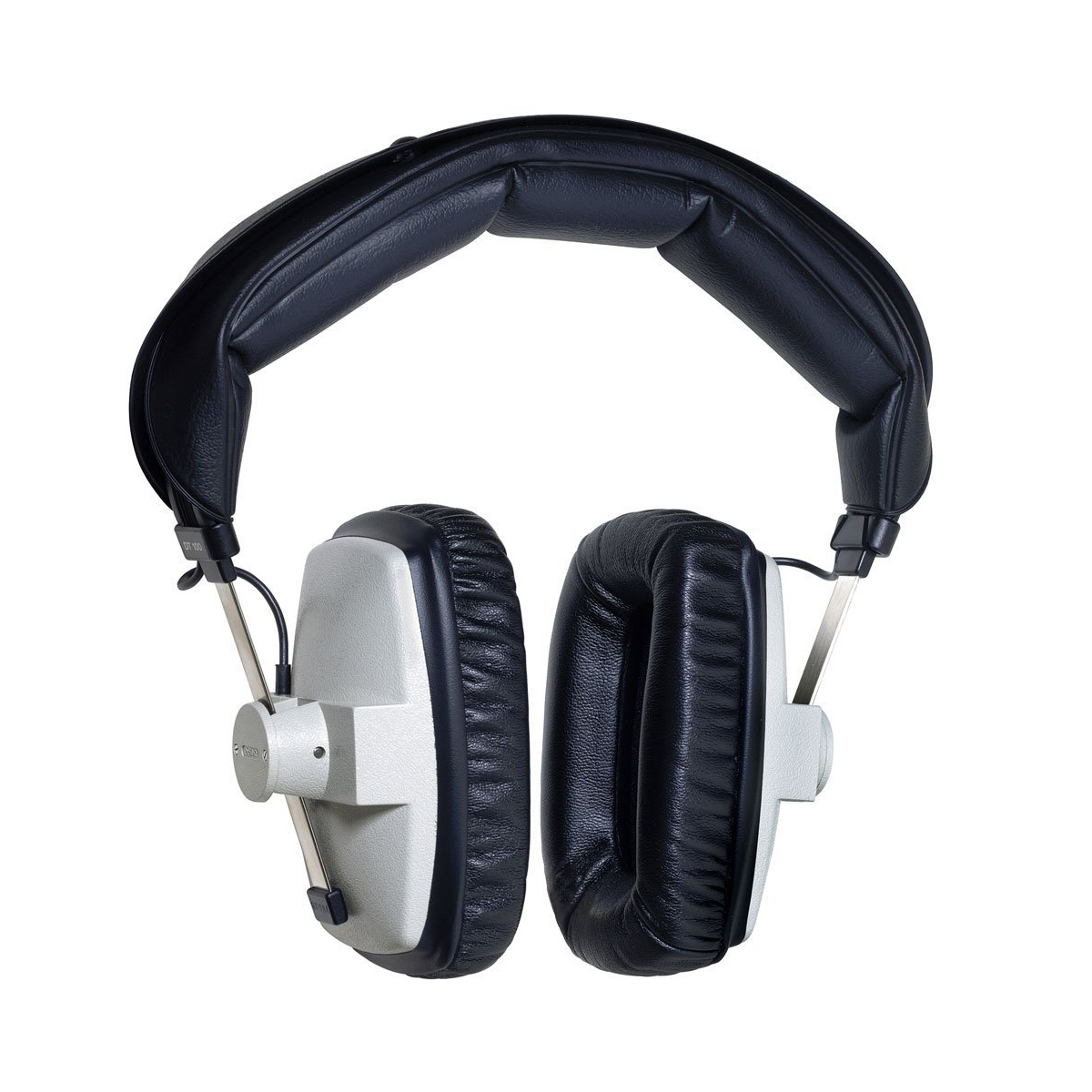 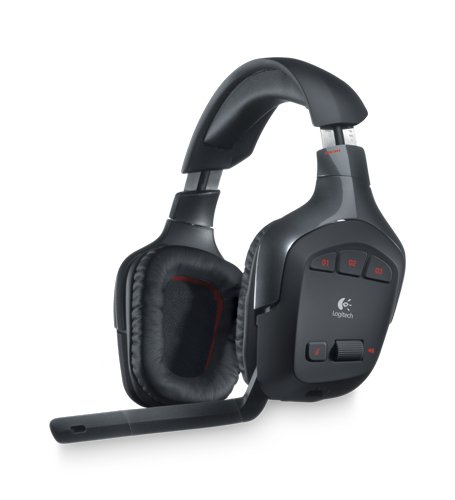 Both the Beyerdynamic DT100 and the Beyerdynamic DT150 are closed back headphones, which limits any exterior sounds from interfering with your audio. The two models allow you to concentrate on the headphone audio and are ideal for using in noisy environments due to the noise isolation technology on both.

Both models can handle high volumes and still deliver accurate audio. The closed style of ear cups on both models means there is less chance of any audio escaping from your headphones.

Both models come with a detachable cable so you can easily switch between devices. The audio quality from both sets is recommended for all types of music as well as being ideal for movies and gaming.