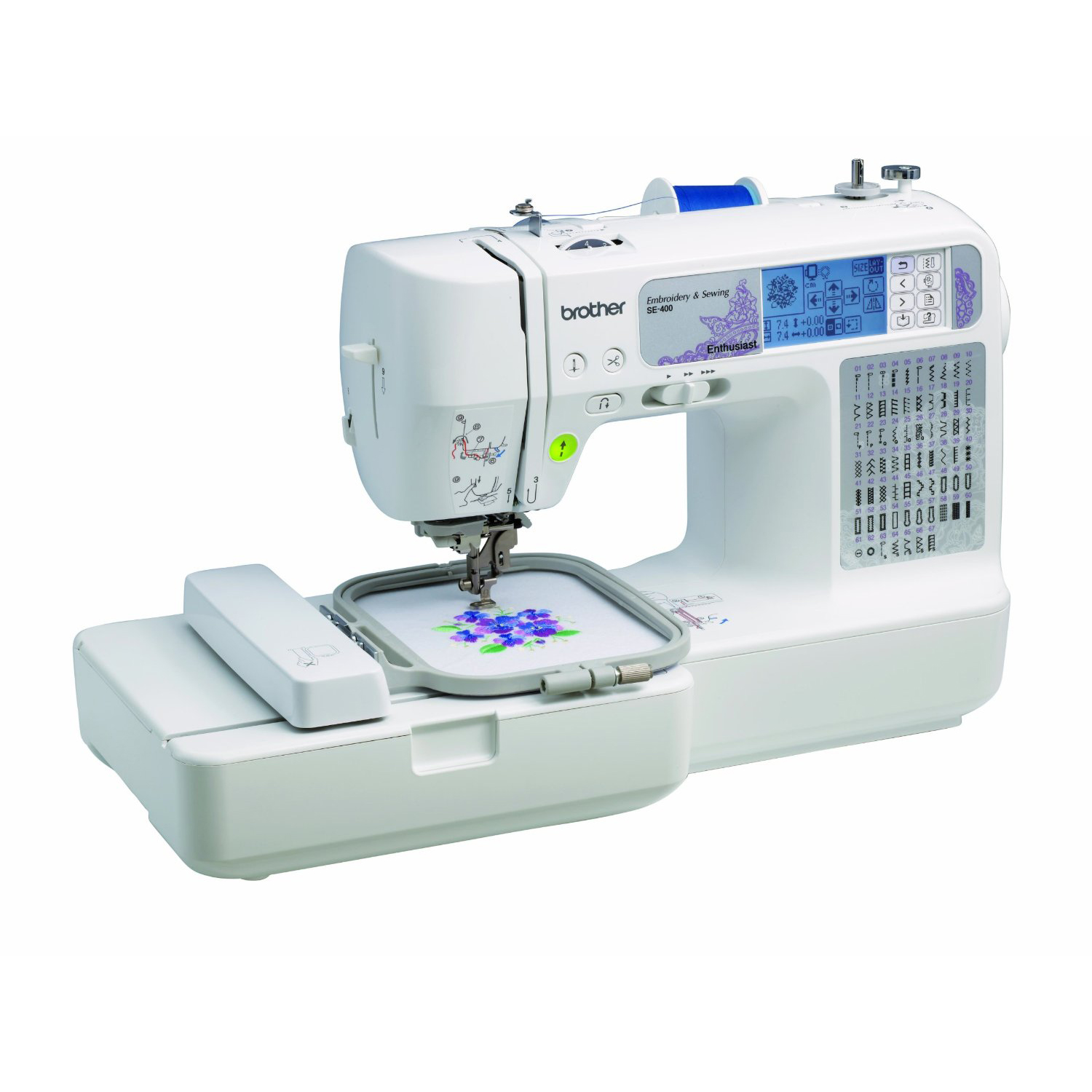 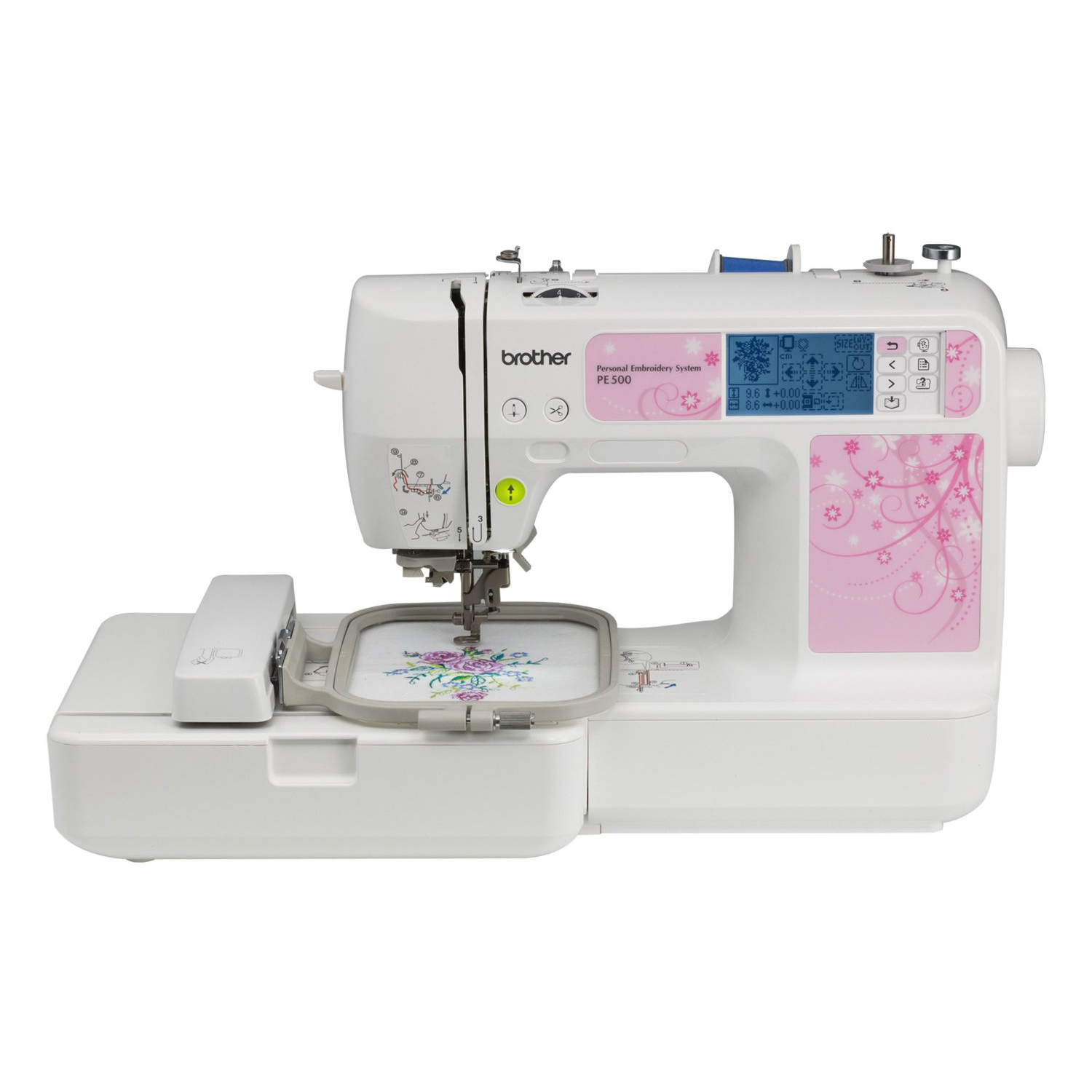 Embroidery machines are wonderful tools for creativity, but can be incredibly overwhelming to find the right one. With so many features and so many models how do you know where to start?

We recommend taking a look at these two Brother embroidery sewing machines:

To help your search we’ve gathered information on four categories for both models. We’ve also given our overall product recommendation. The four categories we looked at are: embroidery designs and stitches, similar features, defining machine features and included accessories.

Some of the similar features that both the Brother se400 and pe500 include the following:

There are not a lot of different features between the Brother se400 and the pe500.

The defining machine features for the Brother se400 include multiple design editing features, such as: rotating, mirror-images and size changes. It also features a quick-set drop in bobbin set up.

The defining machine features for the pe500 are that it has design features, but only the rotating feature.

There are multiple categories for included accessories for both of these machine models.

The included feet with the pe500 is an embroidery foot.

Based on the information that was discovered through researching the four categories, the overall product recommendation goes to the Brother se400. This model has 67 built-in stitches, a larger variety of included accessory feet and more design features.