The Canon Powershot SX520 and the Nikon Coolpix P530 are both digital cameras that will let you capture professional style photographs in a range of settings. Both models are similar in style and have similar features, so which one is better?

We have looked at the main features of both the Canon Powershot SX520 and the Nikon Coolpix P530 to see which camera we think comes out on top. 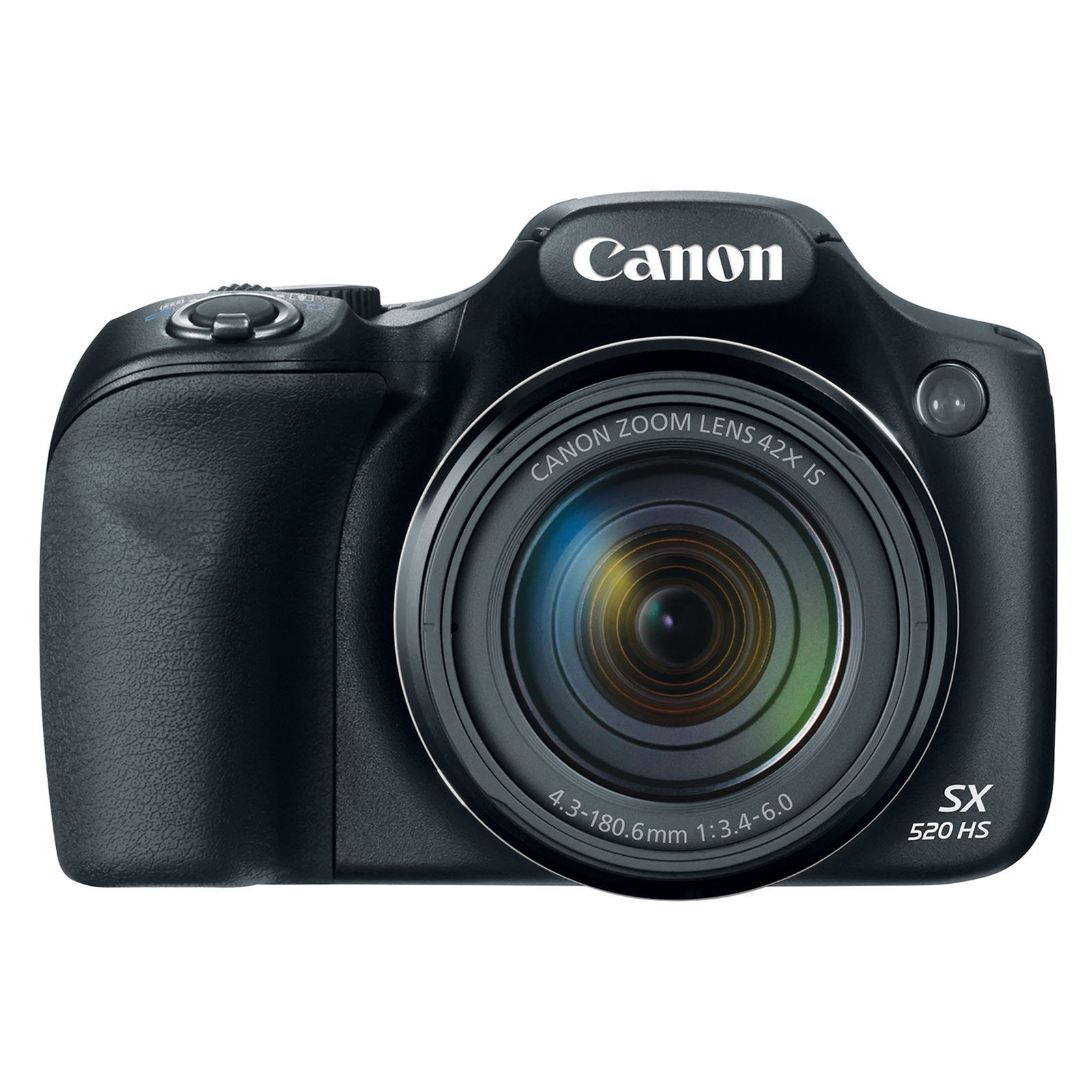 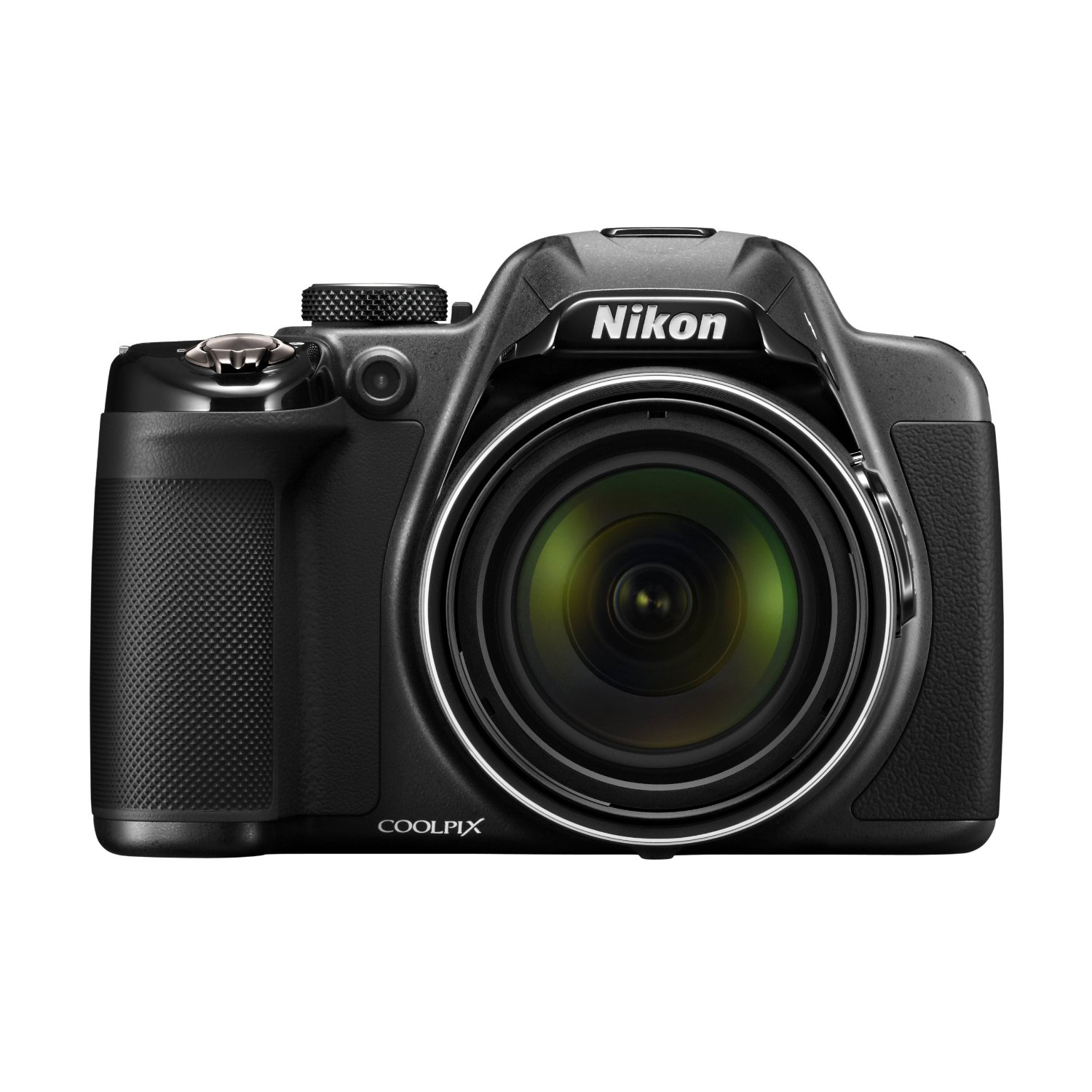 Both cameras feature a powerful 42 times optical zoom which will let you get ultra close to your subjects in the distance. The Nikon Coolpix P530 also has an 84 times Dynamic Fine Zoom, which lets you zoom in even closer to your subjects.

Both cameras can shoot videos in full HD 1080p, letting you create home movies that can be watched in superior quality on your TV at home. Neither of the models have WiFi but the Nikon Coolpix P530 can be connected to WiFi enabled devices with an additional Wireless Mobile Adapter.

Both cameras are equally ideal for beginners and more experienced photographers. Both models feature image stabilization technology to help you get more of your images in focus without the need for a tripod.

The Nikon Coolpix P530 has an electronic viewfinder in addition to the LCD screen, as well as a dedicated movie button. Both models have full manual settings to give you more control over you photography and both also have automatic settings.

The Nikon Coolpix P530 will also produce superior, professional quality photographs in both bright and low light settings as well as being better at capturing moments of action.