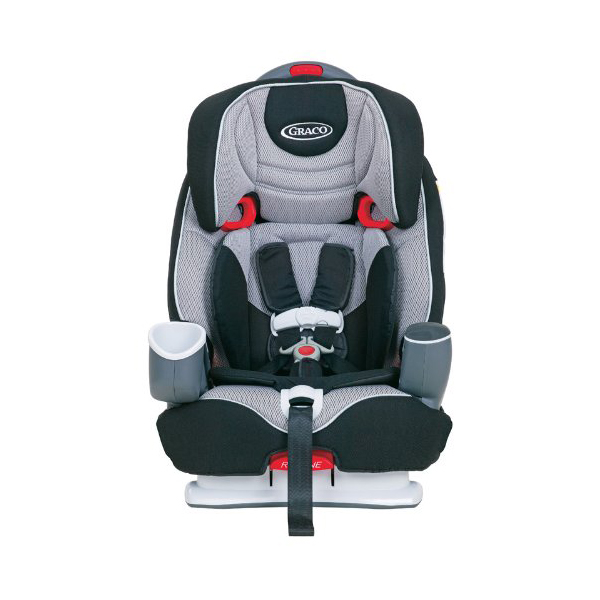 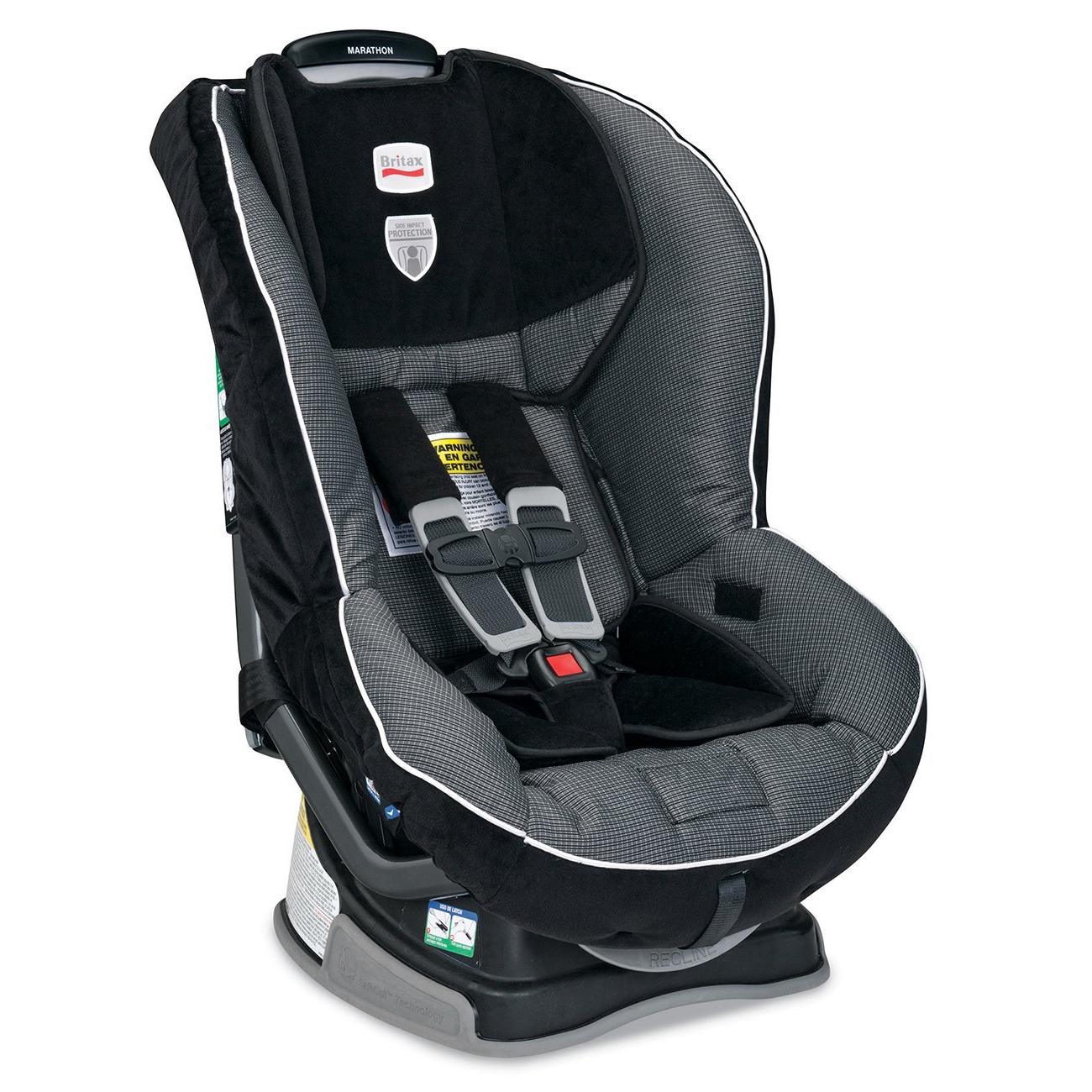 Finding a car seat is harder than it looks. With so many seats to choose from, each one boasts that they can keep your baby comfortable while making sure they’re safe.

Safety and comfort are important at any age, especially when the person is small and delicate. Therefore, we have two car seats picked that both look good.

One is the Grace Nautilus 3-in-1, the other is the Britax Marathon. Both have received positive reception from parents across the globe, but which one’s better?

Both car seats are for parents with a higher budget, but one is considerably more expensive than the other. The Graco averages at about $139, while the Britax is a whopping $350.

If you’re on a budget, Graco is the way to go, it seems. With that much of a price difference, is Britax better?

Not necessarily. Sometimes, you get what you pay for, and other times, it’s a status symbol. We’ll see which one’s better.

The Graco weighs 21 lbs, and the Britax weighs 19.5. Not much of a difference, so let’s look at the weight limit.

This makes Graco more suited for older babies and not newborns. Because it has more weight limit (an 80 lb range as opposed to 60,) we choose Graco.

The Graco boasts a five point harness and a steel reinforced frame, both of which protect the baby quite well. However, the Britax is a whole new ballgame in of itself.

The Amazon page goes into great detail about the seat, with so many features designed to keep your child safe during a crash. Its base has technology that compresses upon a car crash, for instance.

A few other safety features the Britax boasts include harnesses designed to withstand crashes and side guards.

It’s safe to say that Britax has your mind at peace. If the primary concern of your car seat is safety, Britax is your best bet.

Both seats are guaranteed for comfort, and both provide you with a way to keep your kid safe that’s free of any frustrations. The only other comparison we could make is customizability.

The 3-in-1 is available in up to six colors, making it better if you like more flair. The Britax, meanwhile, stays in one color.

It’s a tough one, but due to the seat going above and beyond to make sure your kid is safe, we have to pick the Britax Marathon. Granted, the 3-in-1 is a great seat as well, and offers its own advantages.

The 3-in-1 is more attuned to bigger children, so it’s still a good choice, and not a bad pick if your budget doesn’t allow you to buy the Britax. Overall, both are good, but Britax wins.

Other Graco Nautilus 3-in-1 Comparisons