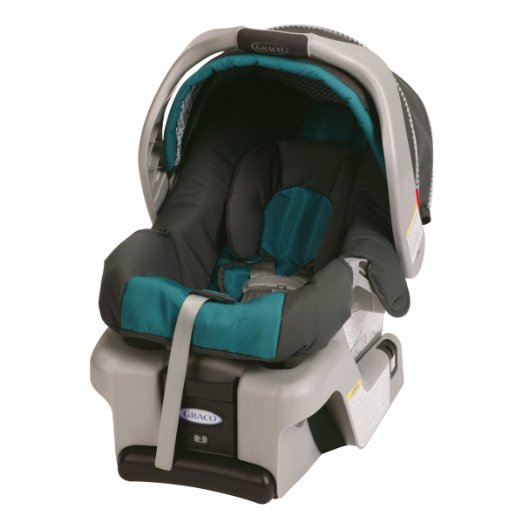 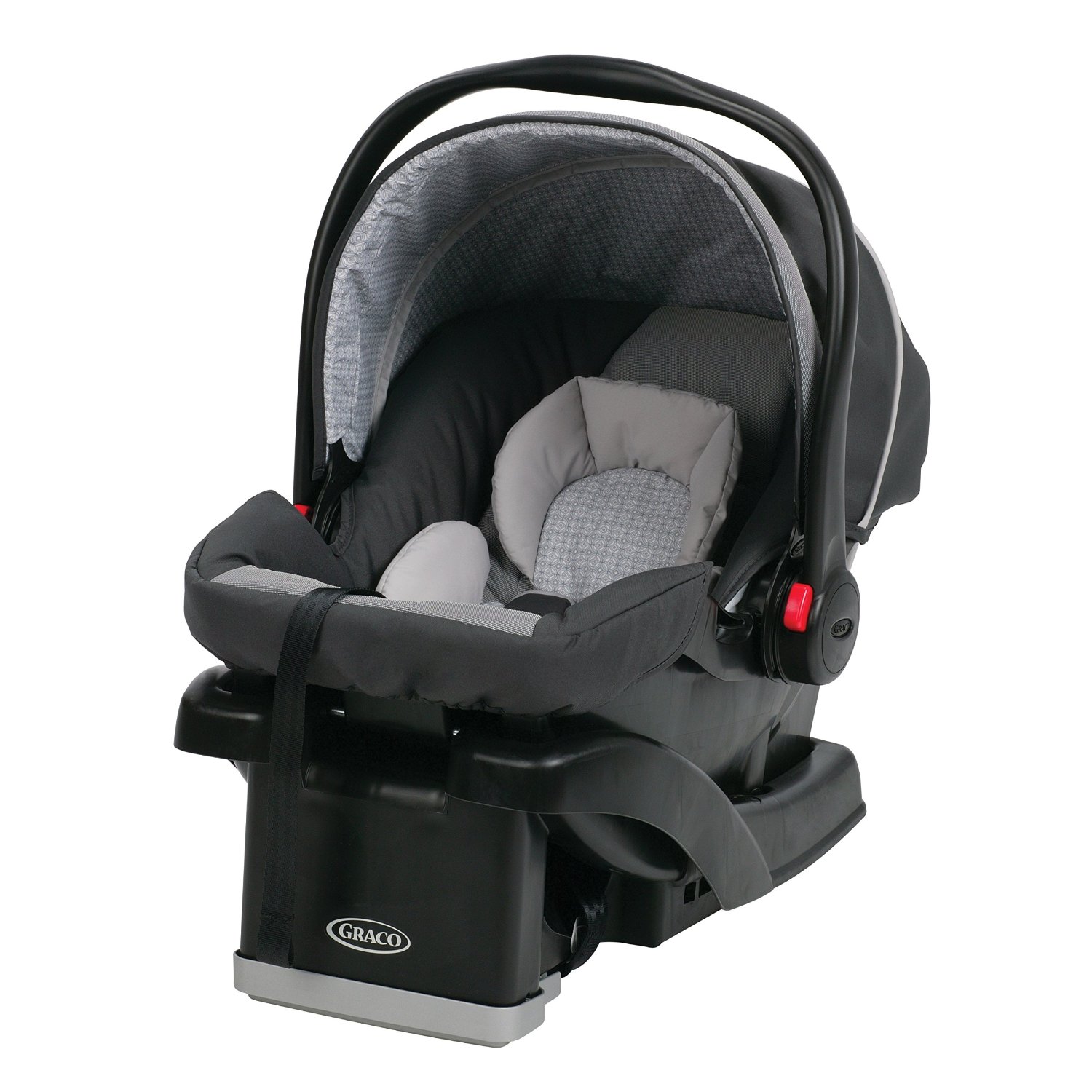 What are the differences? Is the 30 LX worth looking at?

Here we look at three categories to discuss the differences between the Graco Snugride 30 and the 30 LX. The categories include: safety features, additional features and average consumer ratings.

The safety features for the Graco Snugride 30 and the 30 LX are very similar. They both include 5-point harnesses and energy absorbing foam for impact protection. Graco vigorously evaluates each car seat for crash ratings and side impact ratings.

The difference between the Graco Snugride 30 and the 30 LX resides with the base.

The Graco Snugride 30 features a 6-position adjustable base that can stay in the car. It has an easy read level indicator to assist with proper installation.

The 30 LX has a 3-postion adjustable base that stays in the car. It is LATCH equipped for maximum safety and protection by hooking into the vehicle’s existing latch system.

The only differences between the Graco Snugride 30 and the 30 LX, in the additional features department, is that the 30 LX features a rotating canopy and that there are different color options for each.

The 30 LX has five color options:

The Graco Snugride 30 receive an average consumer rating of 4.4 out of 5 stars. The positive features of this model include the ease of releasing the car seat from the base one handed and the simplicity of using the Click Connect system.

The 30 LX receives an almost identical average consumer rating, but increased to 4.5 out of 5 stars. Once again, the simplicity of the Click Connect system is praised. The rotating canopy is also a major praise with this model. Consumers like the additional coverage it provides.

The only negative remarks about the 30 LX is that the car seat itself is long. It’s mentioned in a few remarks that it hardly fit into certain vehicle types.

CLICK HERE TO GET SNUGRIDE 30 LX TODAY WITH FREE SHIPPING!

While these two Graco models are incredibly similar, in just about every aspect, the overall product recommendation goes to the 30 LX. The 30 LX, unlike the Graco Snugride 30, incorporates the LATCH system into its stay-in-car base.

The LATCH system provides increased safety by using the grounded latch system installed in your vehicle. This extra protection is what gives the overall product recommendation award to the 30 LX.