The Nikon Coolpix S6500 and the Nikon Coolpix S6800 are both digital cameras that will let you capture high resolution images in range of environments. Both have similar features and are in the same price range, so what’s the difference? 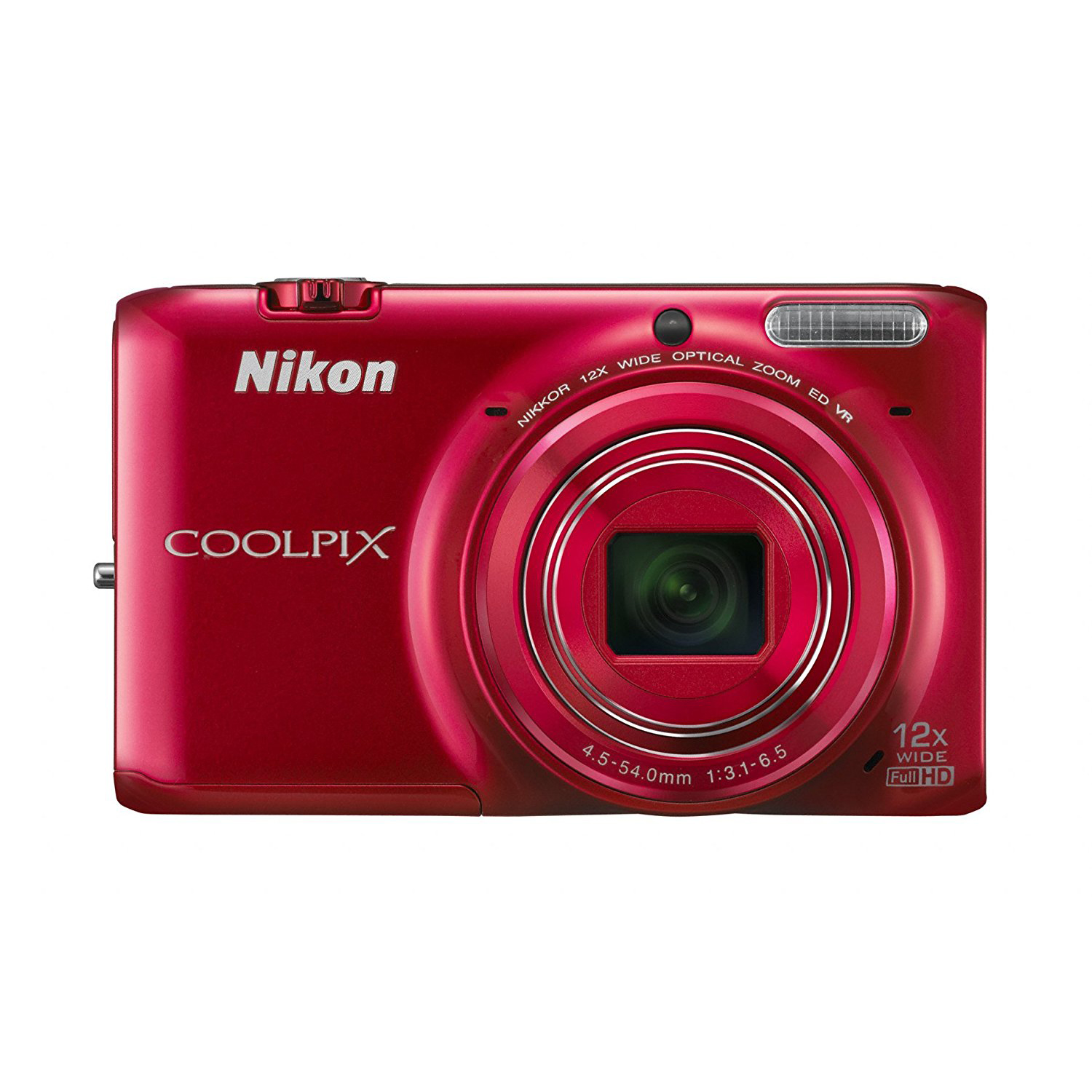 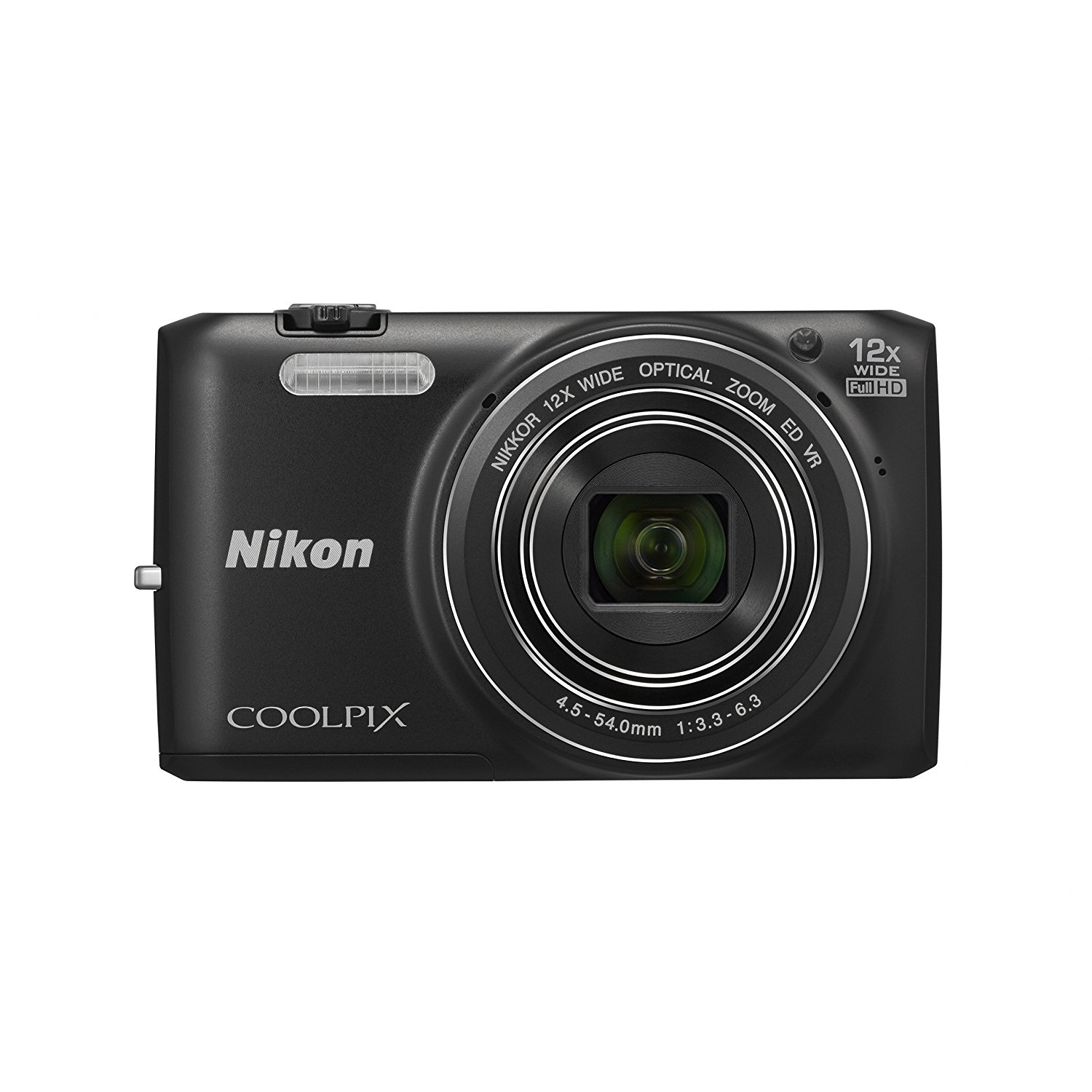 Both cameras have a powerful 12 times optical zoom, which will let you get up close to the finer details of your subjects. The Nikon Coolpix S6800 also benefits from a 24 times dynamic fine zoom.

The two cameras are both compact digital cameras that are the perfect size for taking on vacations and carrying around in your pocket during days out. The Nikon Coolpix S6500 measures 2.3 by 3.8 by 1.1 inches compared to the Nikon Coolpix S6800 which measures 2.26 by 3.81 by 0.9 inches.

Both cameras feature built in WiFi so you can connect to your phone and share your photos and videos instantly with your friends and family over social media. Both models can film in full high definition 1080p so you can create HD movies and send them directly to your smart TV without even needing a separate cable.