We’ve researched both these models and compiled the information into four easy-to-read categories. We’ve also provided our overall product recommendation at the end of this article. The four categories we researched are: overall product dimensions, color options, tracking features and additional consumer-friendly features. 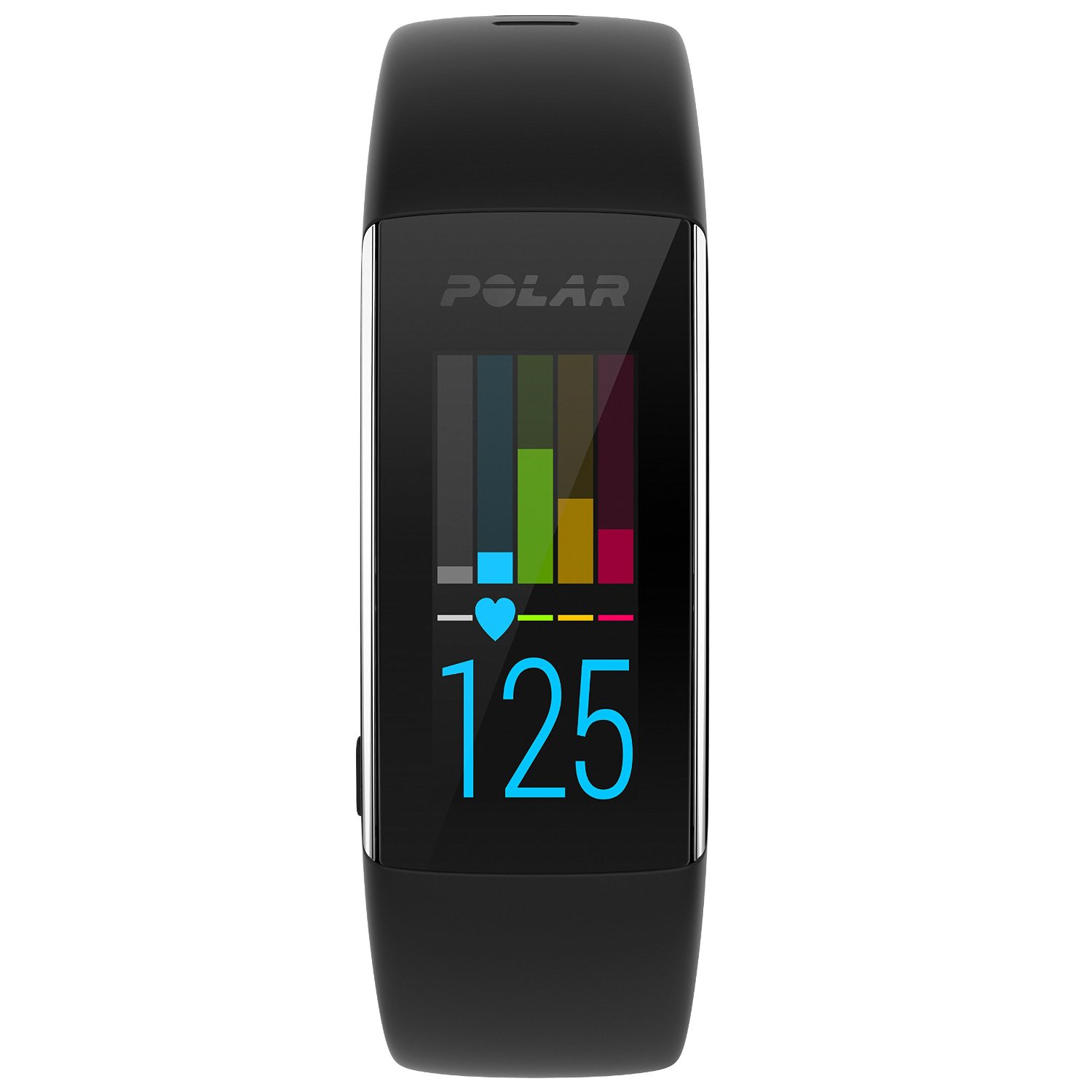 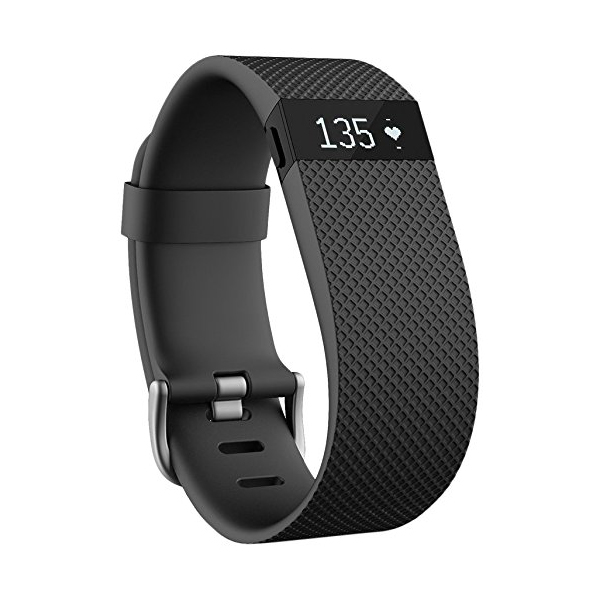 The Fitbit Charge HR comes in three sizes; small, medium and large. The overall thickness for all three sized is .83” thick.

The color options for the Polar A360 are white, black, blue, pink and lime green.

The tracking features seen on the Fitbit Charge HR include workouts, heart rate, distance, calories burned, active minutes, floors climbed, and steps. All of this is done through SmartTrack.

The additional consumer-friendly features for the Polar A360 include the following:

The additional consumer-friendly features for the Fitbit Charge HR include the following:

CLICK HERE TO GET POLAR A360 TODAY WITH FREE SHIPPING!

The nice feature about the Fitbit Charge HR is the exercise mode. This allows the user to lock the buttons while exercising so that they are not accidently hit and interrupting your exercising.

Other Polar A360 Comparisons