The Sony DSC H300 and the Nikon Coolpix B500 are both point and shoot digital cameras that will let you capture high resolution images. Both models are similar in style and are around the same price, so what’s the difference?

We have looked at the features of both the Sony DSC H300 and the Nikon Coolpix B500 to see which camera we think is the better one. 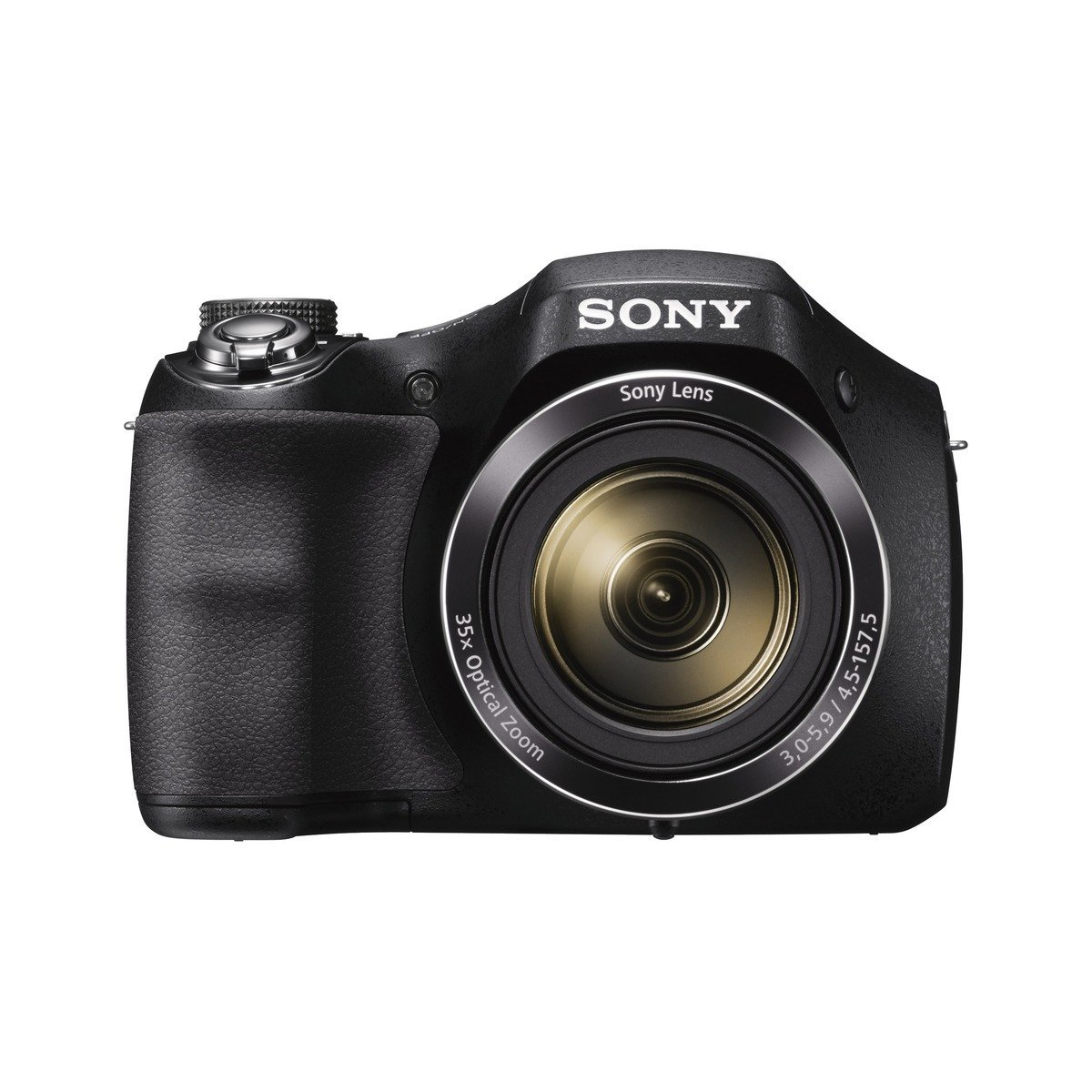 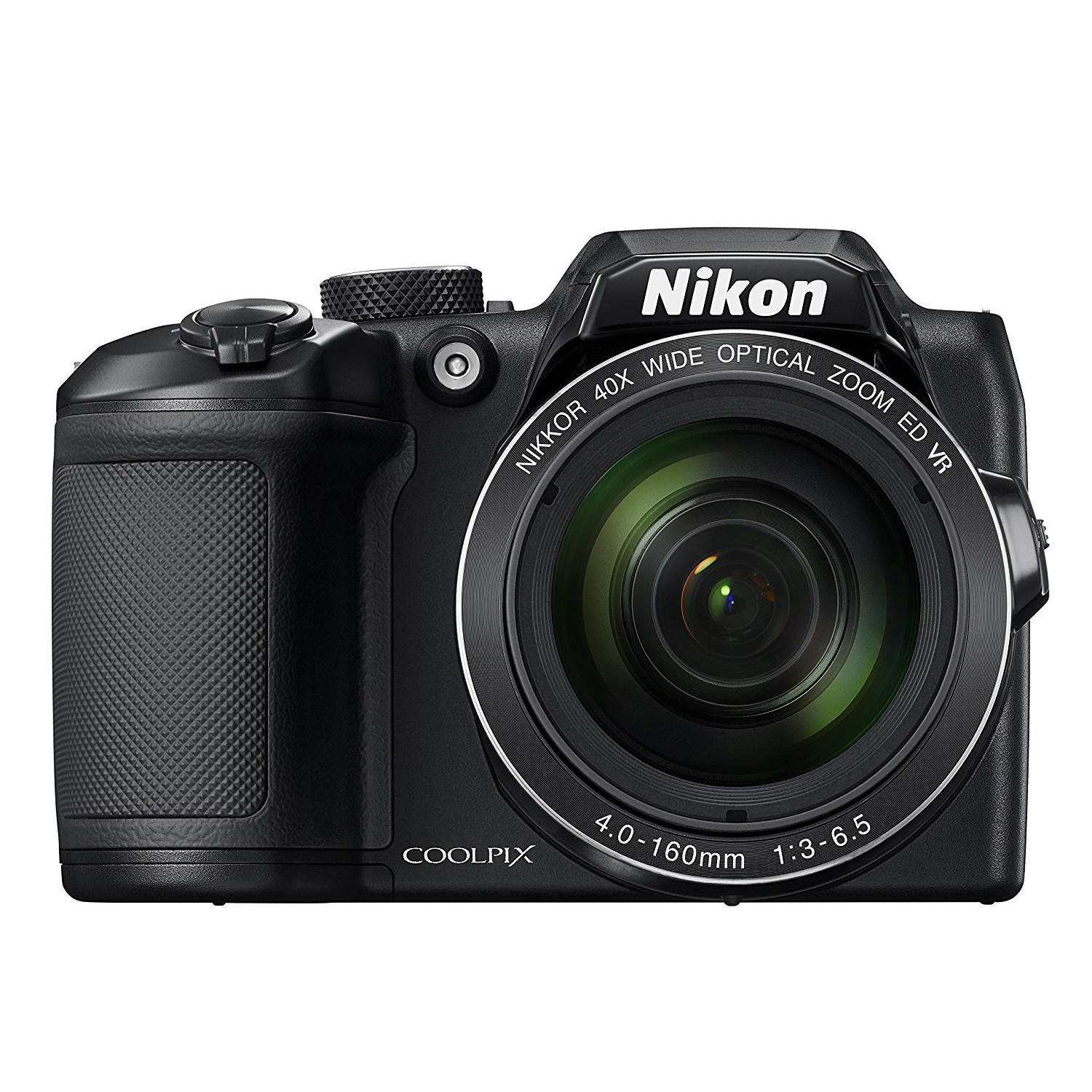 Both cameras are a little bulkier than most compact cameras but are compact enough for taking on trips and vacations. The Sony DSC H300 is the larger of the two cameras, measuring 4.81 by 5.1 by 3.74 inches.

Both cameras are easy to use and are recommended for beginners, with both having image stabilization technology to let you capture more of your images in focus. Both models work well in low light situations without the need for the flash.

The two cameras both have automatic settings, to help you get the best mode for your environment and the Sony DSC H300 has the advantage of having a manual focus mode. Both models have a large 3 inch LCD monitor screen, with the screen on the Nikon Coolpix B500 being able to tilt, giving you more freedom over the angles you shoot from.

The Nikon Coolpix B500 is also the newer model and has a further range zoom lens, letting you get closer to distant details.

Other Nikon Coolpix B500 Comparisons