The D-Link AC3200 and the Asus RT-AC88U are both routers that will help you get improved WiFi signal in your home or small office. Both models are around the same price and have similar features, so which one is better?

We have made a list of the main features of both the D-Link AC3200 and the Asus RT-AC88U to see which router we think is the best of the two. 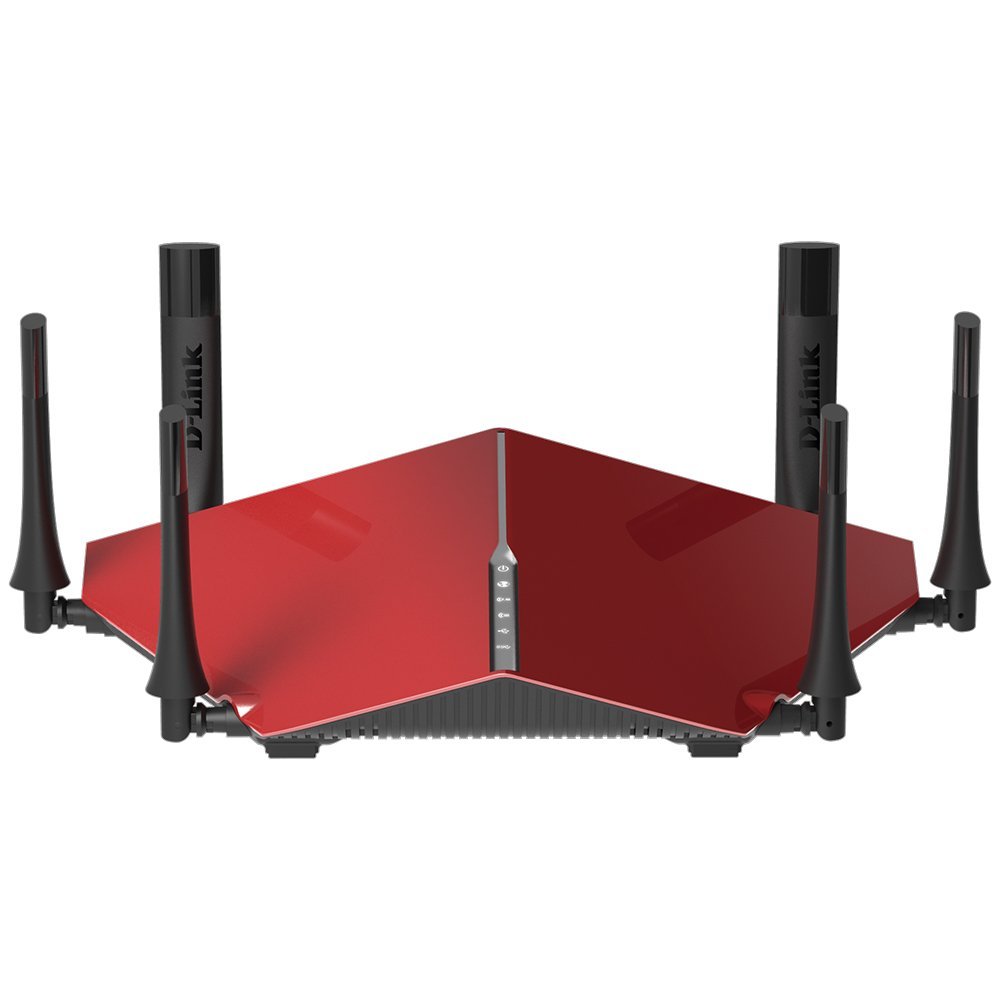 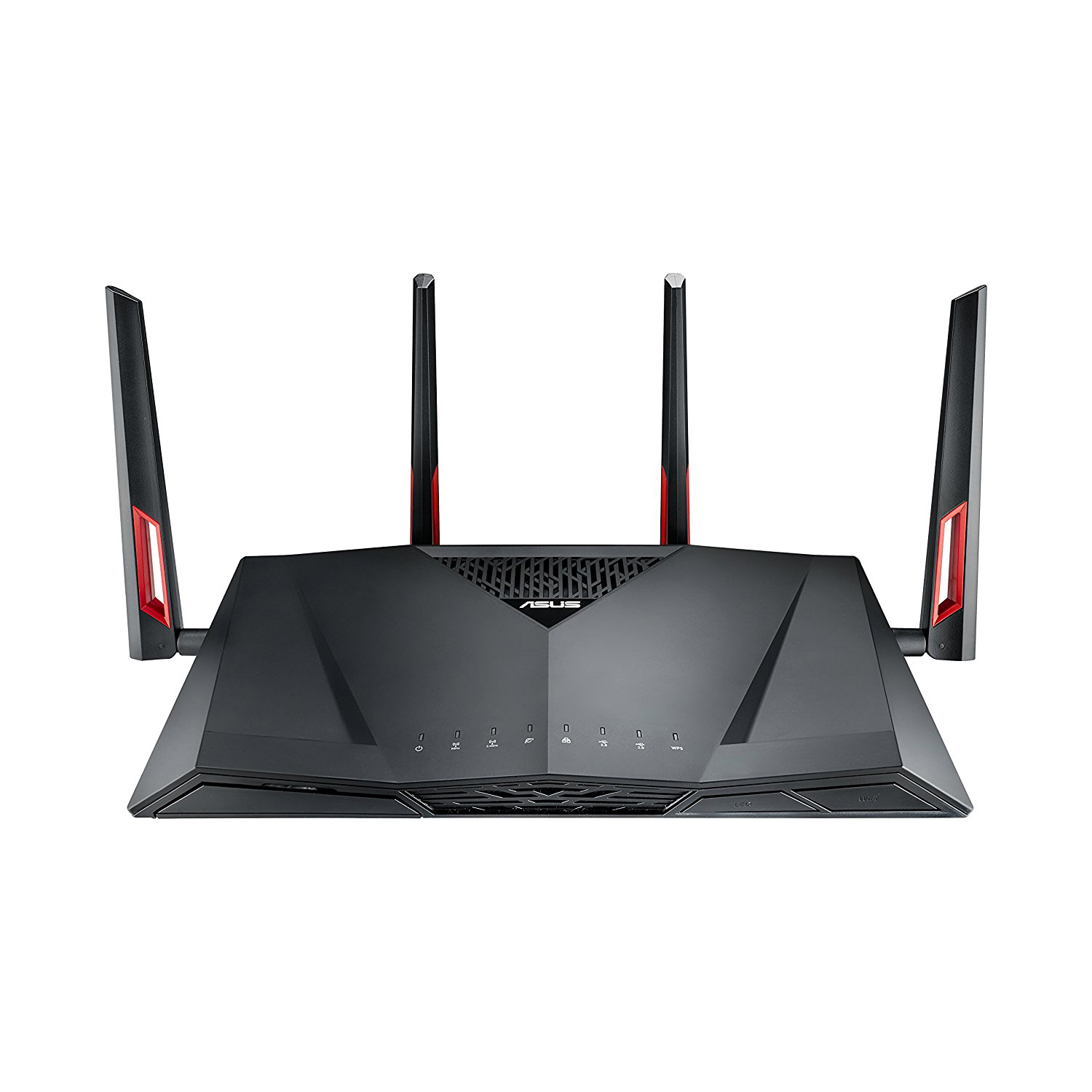 Both the D-Link AC3200 and the Asus RT-AC88U have Smart Connect technology that automatically finds and chooses the best connection for each of your devices, switching between the bands as the device’s requirements change.

The Asus RT-AC88U is designed to amplify your gaming experience and benefits from having WTFast technology that speeds up gaming packets and lowers ping times by giving you access to the Gamers Private Network. The Asus RT-AC88U also has MU-MIMO technology that assign each of your compatible devices to its own connection, meaning it won’t slow down the network for multiple users.

Both the routers can be managed from an app, allowing you more control over what devices are connected to your network and letting you manage your own security settings. The Asus RT-AC88U benefits from AiProtection that will block malicious sites and prevent your personal data from being transmitted from any infected devices.

With both routers you can set up individual user accounts and set restrictions for each user, letting you stay in control of what your children can access through your network.

The Asus RT-AC88U also has a more powerful processor and has the added benefit of advanced technology for the gamers in your household, as well as being able to maintain speeds for other users in your home.