The Sony MDR-7510 and the Sony MDR-7506 are both professional style headphones designed to be used either in the studio or at home. Both are a similar style and are around the same price, so how do you know which ones are better? 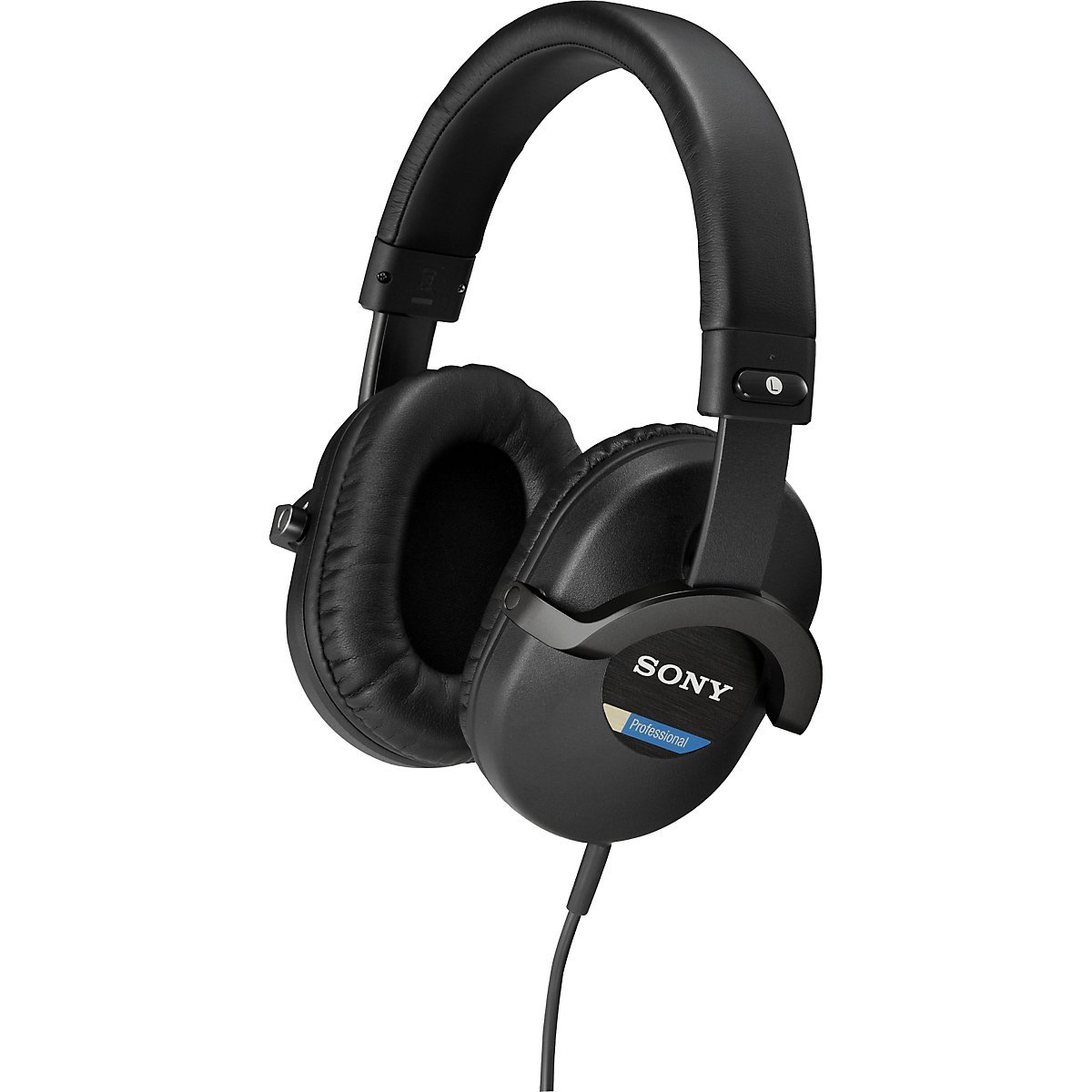 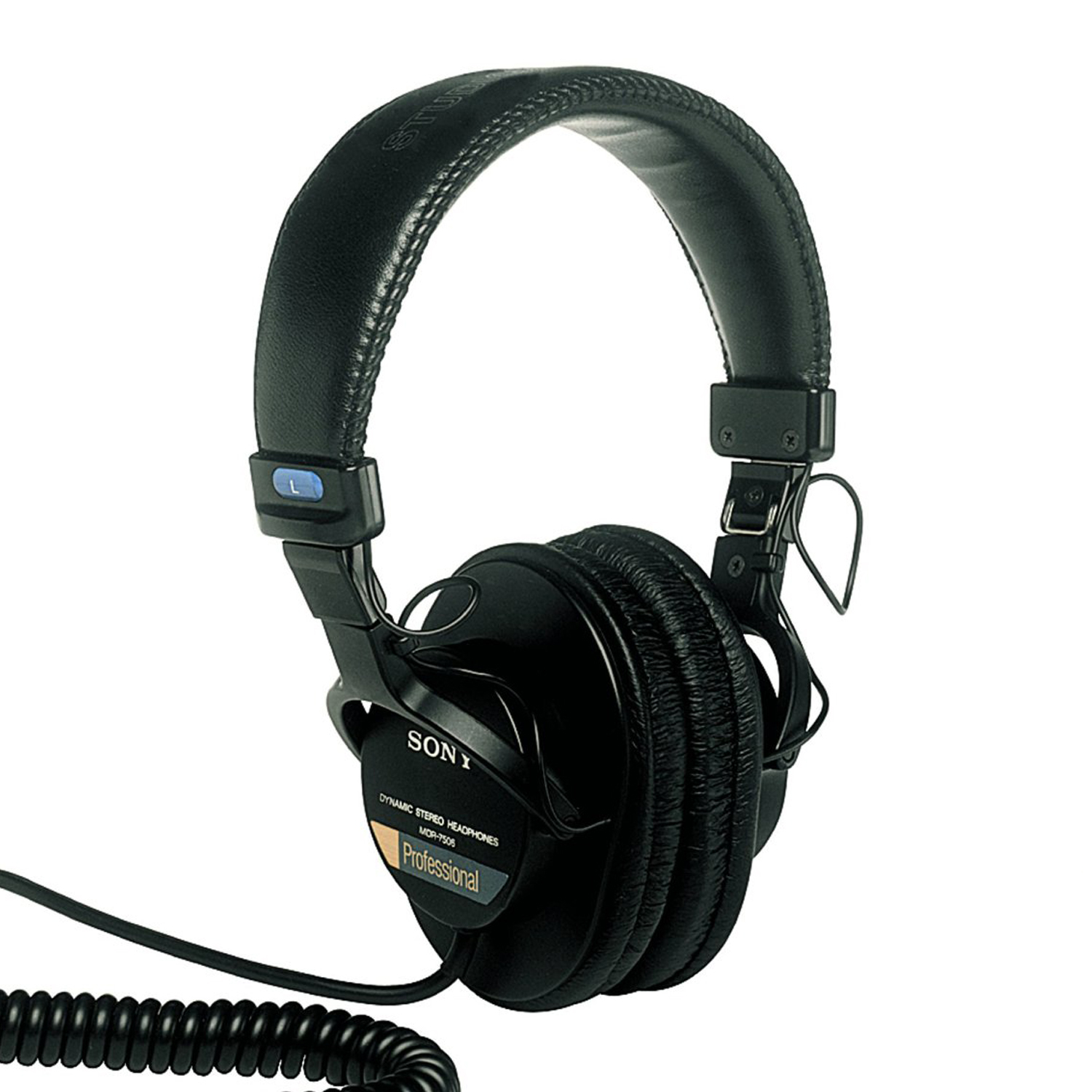 Both the Sony MDR-7510 and the Sony MDR-7506 are designed to be worn for long sessions in the studio and are engineered to be comfortable. Both models feature padded leatherette wrapped ear cushions that sit over your ear, lessening pressure on your ears.

The Sony MDR-7510 have a little more padding on the ear cups, giving you more comfort during long listening sessions. Both models feature padded leatherette headbands that can easily be adjusted to fit your head.

The Sony MDR-7506 headphones can fold up for easy storage and traveling and both models come with a soft storage case. Both models are sturdy and durable enough for daily use.

The two sets of headphones have cables with both 3.5 millimeter and 6.3 millimeter jacks so you can easily switch between devices and both have coiled cables. Both models will work well for studio monitoring and will also deliver accurate sound for gaming and watching movies.

The Sony MDR-7510 will also produce a superior sound when used with portable devices, such as phones and laptops due to the lower impedance rate.