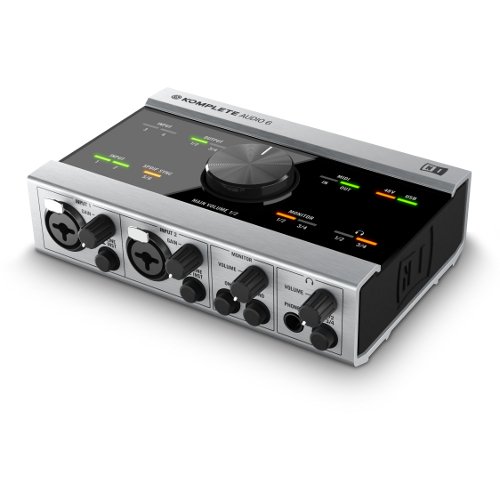 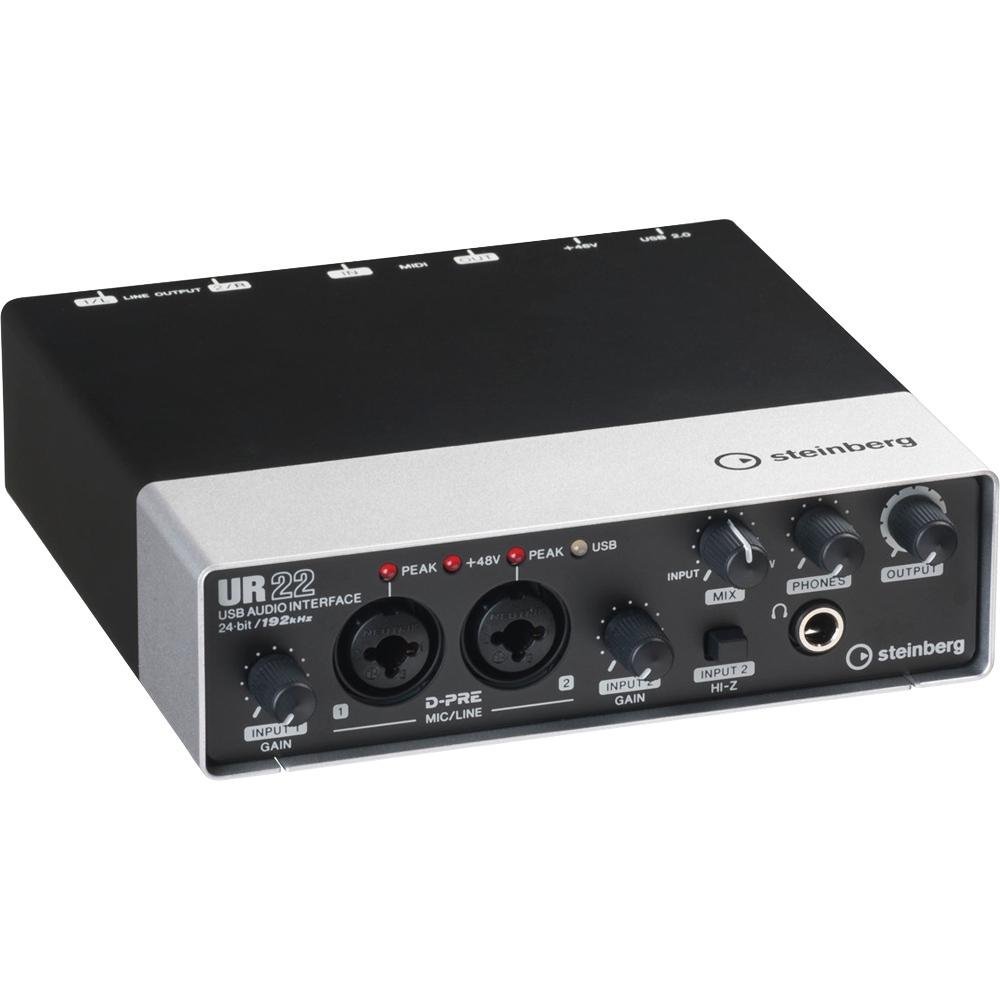 Any aspiring musician can’t succeed without quality equipment. You can record all the YouTube videos of you playing guitar on your webcam all you want, but you need an interface that is able to record audio the right way, and not from your webcam’s shoddy mic.

That’s why an interface is important. You plug your instrument into it, play your tunes, and the interface will convert the sound into digital.

Thankfully, you don’t need a professional studio to record nowadays. There are affordable interfaces that will deliver the music to you, and we’re comparing units to tell you which is the best purchase. So without further ado, let’s compare Komplete Audio 6 with the UR22 from Steinberg.

We’re looking for which unit is the better value, so naturally, we’ll look at the price first. We’ll be looking at how much it costs for a new unit on its Amazon page. As of this article, Komplete’s is going for about $229, while the UR22 is going for $139.

That’s quite a noticeable price difference. So is there a reason why Komplete costs more, or is the UR22 the better value? Let’s find out.

Now we’ll look at some of the features that each unit has, starting with Komplete’s.

Komplete’s musical interface is indeed complete, giving you four analog inputs for inputting and outputting. Two of those inputs are for balanced line, and the other are for instrument, mic, and line. Stereo outputs are also including, giving your music more of  a boost.

There’s even a MIDI port, great for those who want to create old-school computer tunes through their keyboard. It also includes its own editing software and the ability to plug in your headphones and listen to the music. The interface is also powered by USB, making plugging it in a cinch.

Overall, Komplete’s is good, but let’s look at the UR22. For the price, it has quite the features. It contains two acclaimed mic preamps and two TRS inputs to boot, with six outputs.

It even has two combo inputs. If you want to adjust sound, it comes with its own knob, and is portable, allowing you to carry as you tour. Finally, the unit has its own editing software as well, and is powered by USB.

Both units are fantastic, providing plenty of power for a small interface and price. However, we have to go with the UR22. The interface is significantly cheaper, and it still has plenty of inputs, outputs, and sound quality to go along with it.

Click Here To Get The UR22 Today With Free Shipping!

And the reviews seem to back us up, as the UR22 has a better Amazon review score than Komplete, which is still received positively, but has a few more complaining customers.

But both are good interfaces to buy, so if you can’t choose the UR22, the Komplete is  still amazing. We hope this article helped you make a more informed decision, and we’ll see you later.

Other Steinberg UR22 Comparisons