The Logitech K360 and the Logitech K230 are two wireless keyboards that come in at around the same price. They are both compact designs in a similar size.

So how do you which one will be best for you? We have looked at both the Logitech K360 and the Logitech K230 and brought together the key features of both to see which one is better? 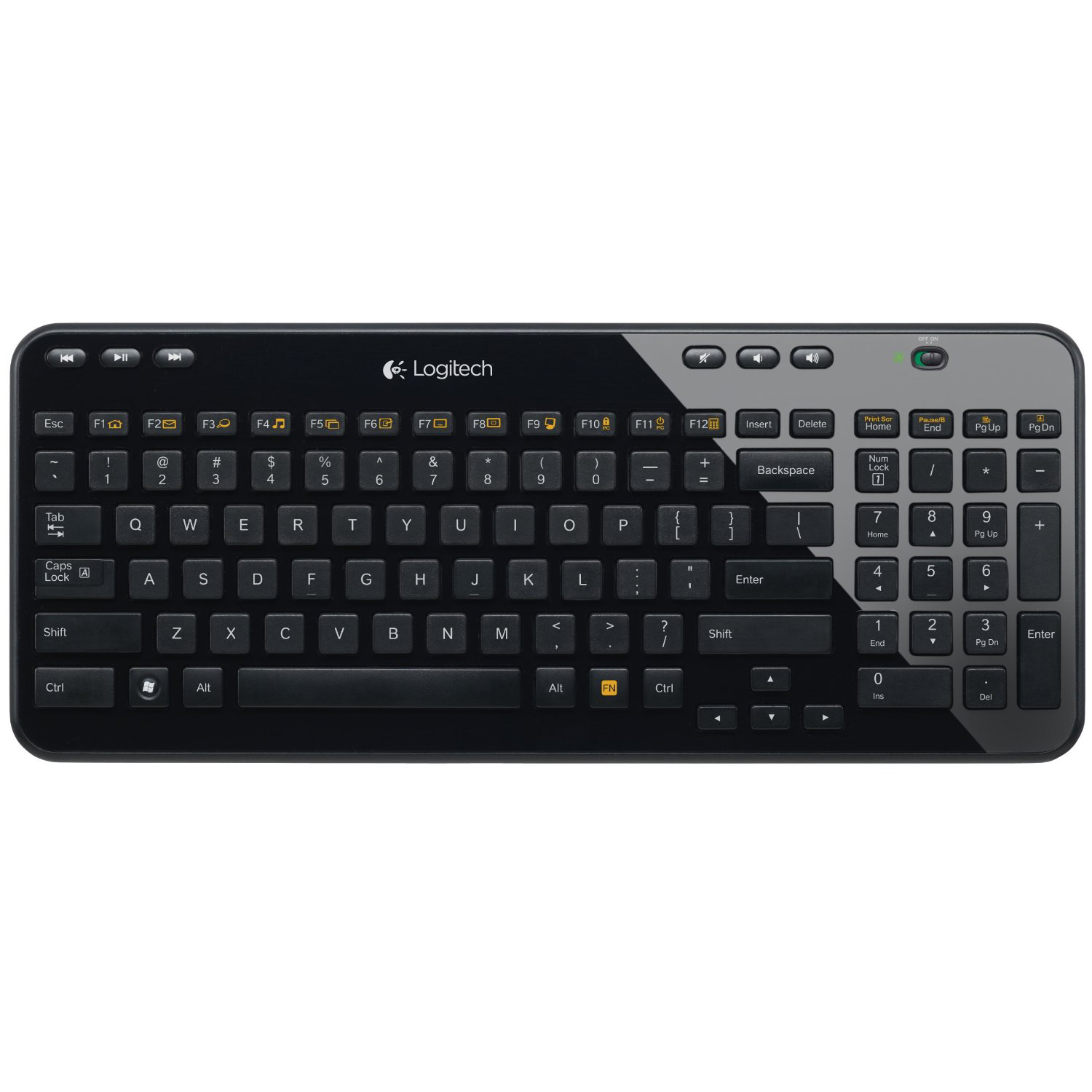 The stylish black gloss on the K360 with its low laptop-like keys gives it a contemporary feel with the K230 having a more raised style of keys, just like on a traditional computer keyboard. The K230 has a customizable battery case that comes in a choice of colors.

The K360 features 6 built in hot keys that are perfect for watching and pausing movies and you can easily switch you access emails with just the touch of a button. With the K360 you can also program an additional 12 keys to suit your requirements.

Both keyboards feature 2.4 GHz wireless technology that allow you to be up to 10 feet away from your device, meaning you can work and play in more comfort. The K360 and the K230 have super quiet keys so you will hardly hear a thing when you’re typing and each model has adjustable legs so you can adjust the tilt to your needs.

Both the K360 and the K230 are simple to set up and use. Each model has a wireless receiver that gets plugged into a USB port on your device and then you’re immediately ready to start typing.

The K360 and the K230 offer traditional keys on a compact size of keyboard so you still have access to all the keys that you’re used to. Both models are ideal for using with either a smart tv or a laptop.

After looking at the features of both the Logitech K230 and the Logitech K360 they are both very similar in functionality. Being a similar price, we think the K360 offers a little more for your money.

CLICK HERE TO GET LOGITECH K360 TODAY WITH FREE SHIPPING!

The K360 has a longer battery life and the bonus of having keys already built in to allow you to use your smart tv, such as volume controls and pause and play keys, and switch to emails quickly. The K230 is still a good choice for those who want more of a traditional looking but smaller wireless keyboard.