Since we know comparing and deciding on products can be difficult, we’ve compiled information into four easy-to-read categories. We’ve also provided our overall product recommendation at the end of this article. The four categories we’ve analyzed are: overall product dimensions, key stroke durability, macro keys and additional consumer worthy features. 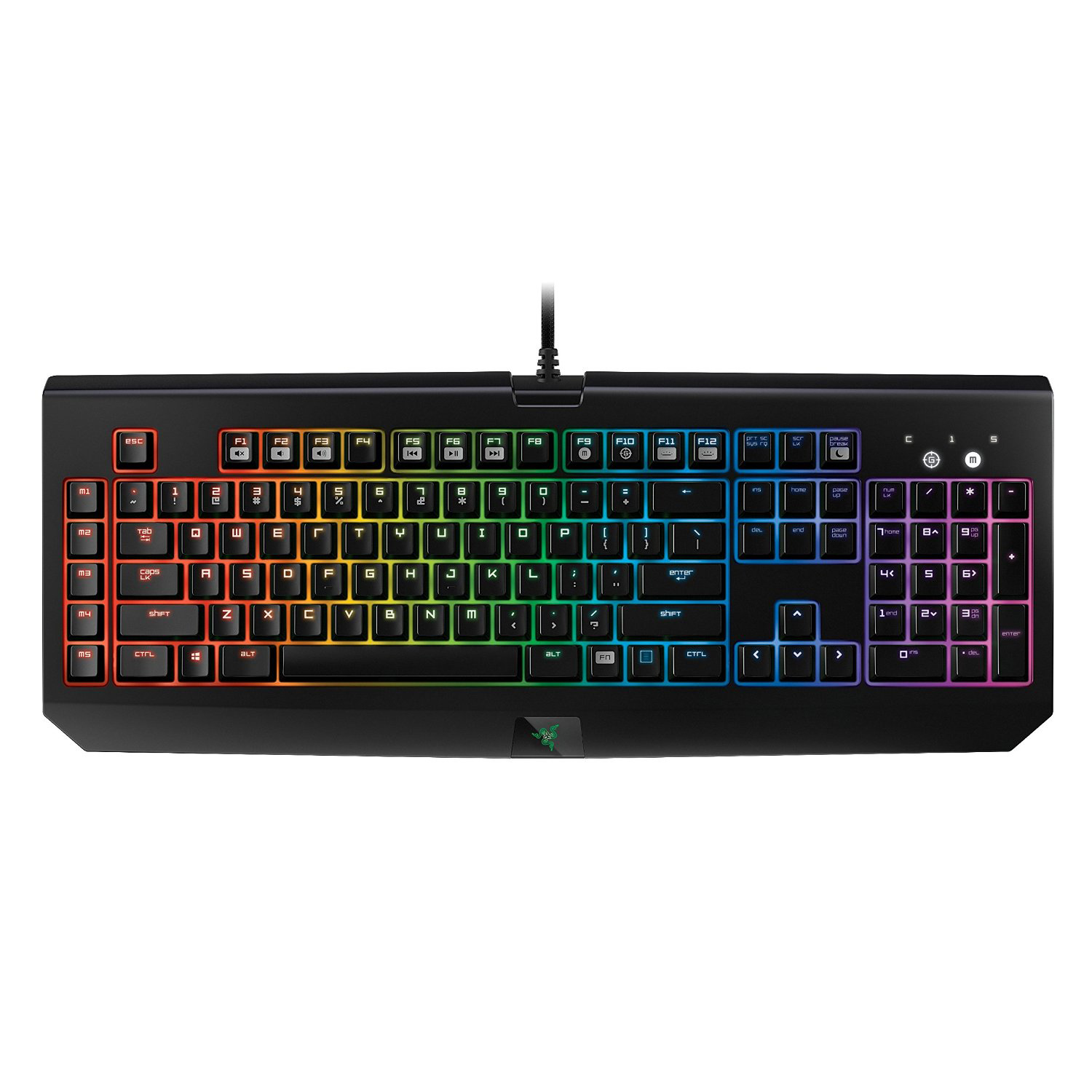 The Logitech G710+ features six programmable G-keys. Each of these six G-keys offers three macros per key. That gives the Logitech G710+ the ability to have 18 individually programmed functions for gamers.

The additional consumer worthy features seen on the Logitech G710+ include the following features:

The additional consumer worthy features seen on the Razer Blackwidow include the following features:

The Logitech G710+ has a long list of great features for gamers of all experience levels. The quiet keys help newer gamers hear what’s going on in the game rather than the clicking of their keys.

The backlight options for the Logitech G710+ are useful to not only beginner gamers but to the most advanced gamers as well. Having four lighting options makes it easy to find one that suits your needs. Also, having the WASD and arrow keys on their own independent backlight makes it easy to find your gaming direction keys in the darkest of environments.