The Fujifilm X20 and the Fujifilm X100 are both stylish digital cameras that will let you capture high resolution images. Both models have a similar retro design and have similar features, so which one is better?

We have made a list of the main features of both the Fujifilm X20 and the Fujifilm X100 to see which camera we think is the better model. 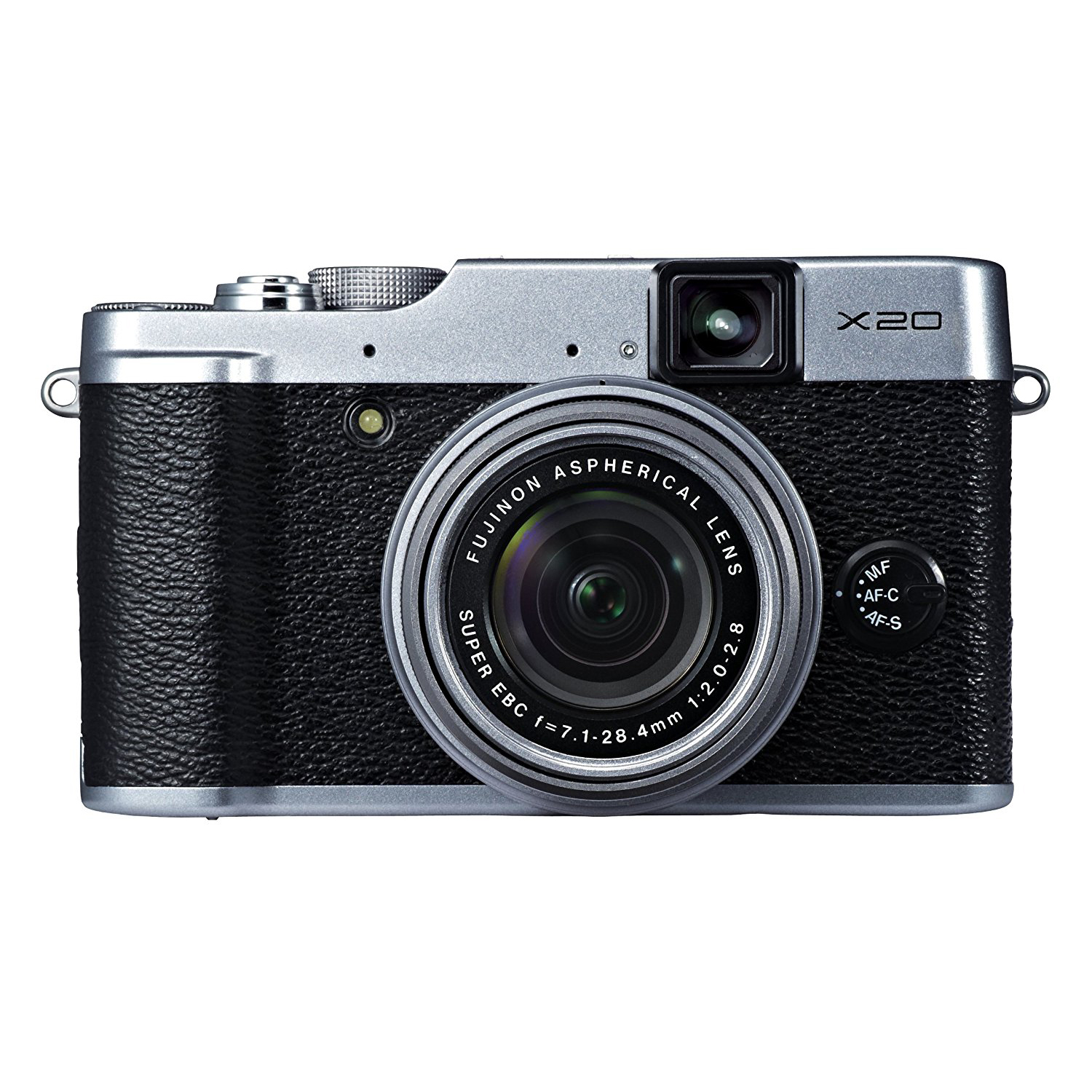 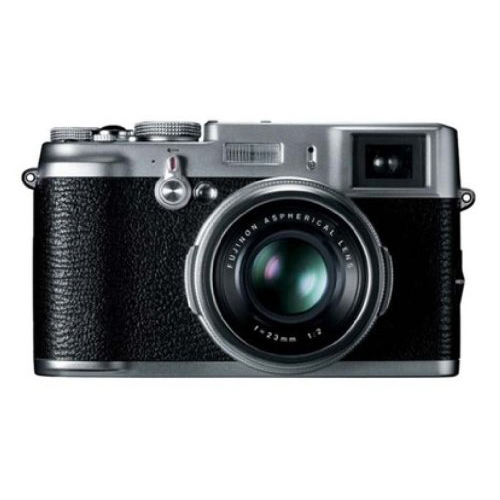 Both cameras are a handy, compact size, designed to be portable enough for carrying around all day and for taking with you on vacations and outings. The Fujifilm X20 measures 2.24 by 2.76 by 4.61 inches compared to the Fujifilm X100 which measures 2.12 by 2.93 by 4.98 inches.

The two cameras are not as light as some models of compact cameras due to their sturdy exterior but are still lightweight enough for daily use. The Fujifilm X20 weighs 0.78 lbs and the Fujifilm X100 weighs a little more at 0.98 lbs.

Both cameras are easy to use and are designed for both beginners and photographers who want more of a traditional feel in a compact camera. The Fujifilm X20 features image stabilization technology that will help you capture sharper images.

Both models have a fixed 2.8 inch LCD monitor screen so you can easily view your images. The two cameras both feature automatic and manual settings, giving you more creative control over your photography when you want it.

The Fujifilm X20 also has a faster autofocus and a quicker response when capturing moments of action.