The Nikon Coolpix L110 and the Nikon Coolpix L810 are both digital cameras that will let you capture high quality images in a variety of environments. Both cameras have a similar appearance and they each have similar features, so how do you know which one is better? 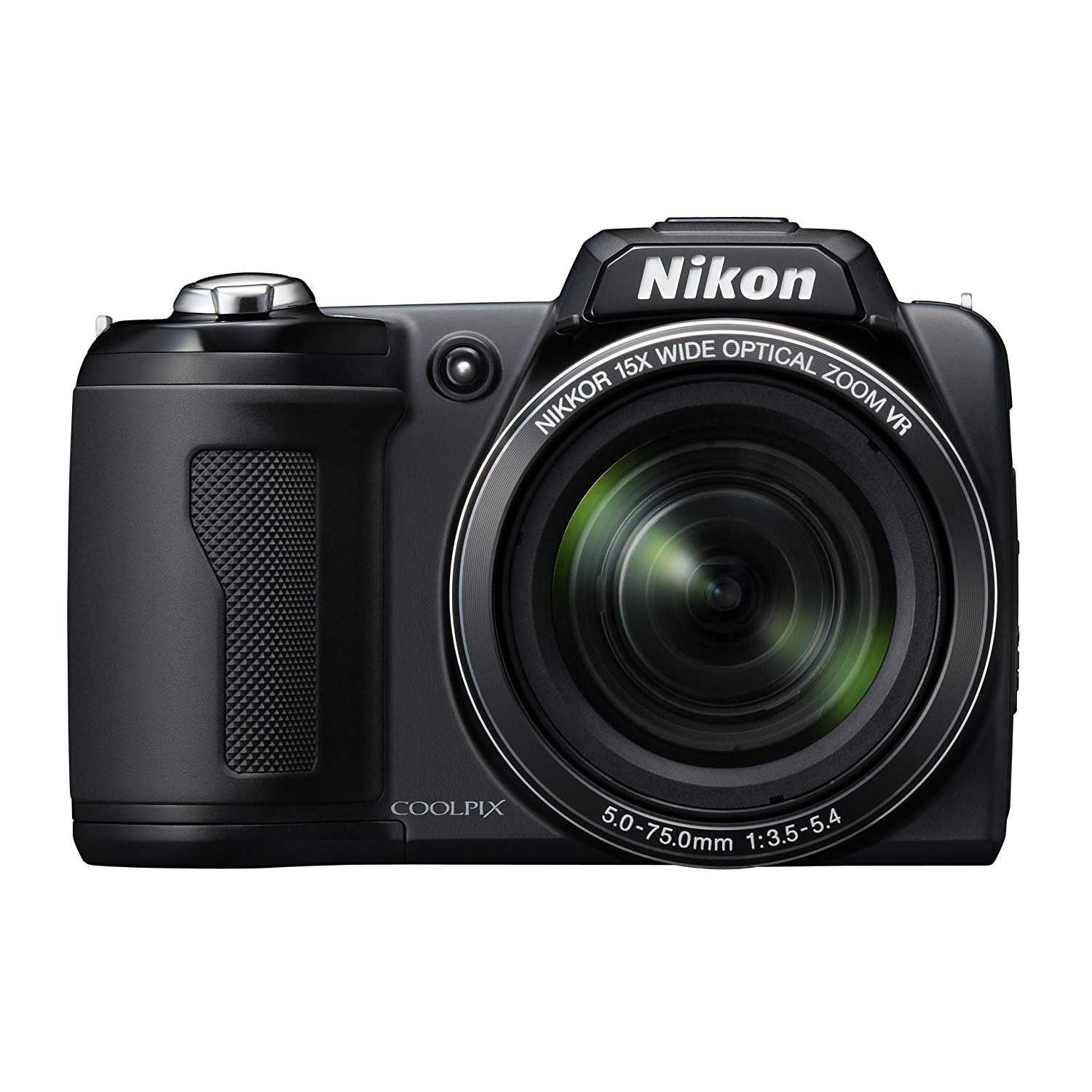 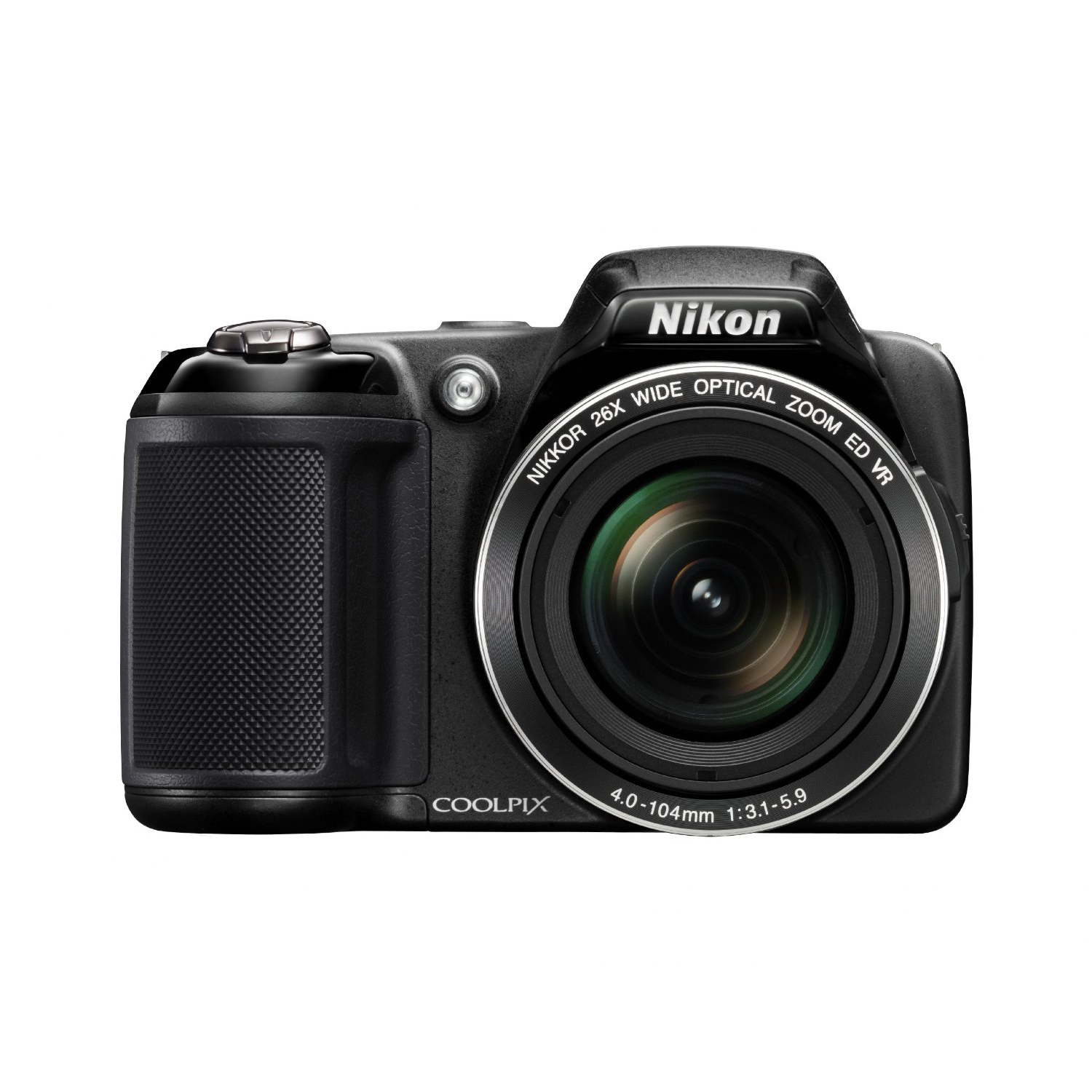 Both cameras are a similar style and are a convenient size for taking on trips, although neither of them are pocket size and you may require a separate carrying case to hold them in. The Nikon Coolpix L110 measures 4.3 by 3.1 by 3 inches compared to the Nikon Coolpix L810 which measures 4.4 by 3.3 by 3 inches.

Both cameras can film videos in HD 720p but both have a limit of 29 minutes of continuous filming before they will automatically stop and will need to be restarted. Both models also feature a continuous shooting mode with the Nikon Coolpix L110 being able to shoot at a speed of 11 frames per second compared to the L810 which is only 4 frames per second.

Neither of the cameras have WiFi connectivity but both have HDMI outputs so you can connect to your other devices to share your images and videos. Both models feature a 3 inch LCD screen that doubles as the viewfinder so you can easily keep an eye on your images.

Both the Nikon Coolpix L110 and the Nikon Coolpix L810 are designed to be easy to use and are ideal for beginners. Both come equipped with image stabilization technology that will reduce vibration and help you take more images that are in focus.

Each camera has a dedicated movie button so it’s easy to find and switch between stills and movies. Both also have automatic settings.