The Graco Size4Me 65 and the Graco Extend2Fit are both car seats that are designed for infants and toddlers weighing from 4 lbs up to 65 lbs. They both have similar safety features and are a similar size.

So how do you which one is better? We have picked out the best of the features of the Graco Size4Me 65 and the Graco Extend2Fit to see which one we think is best. 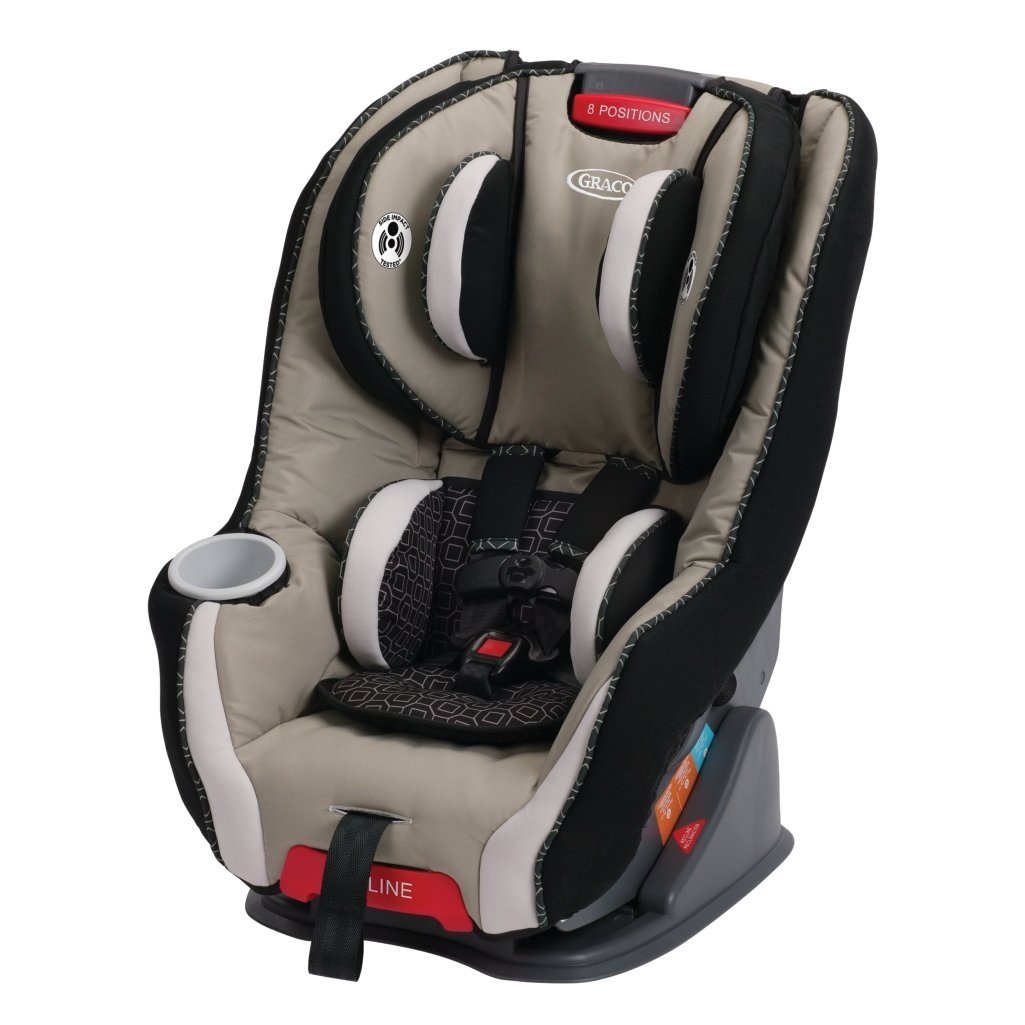 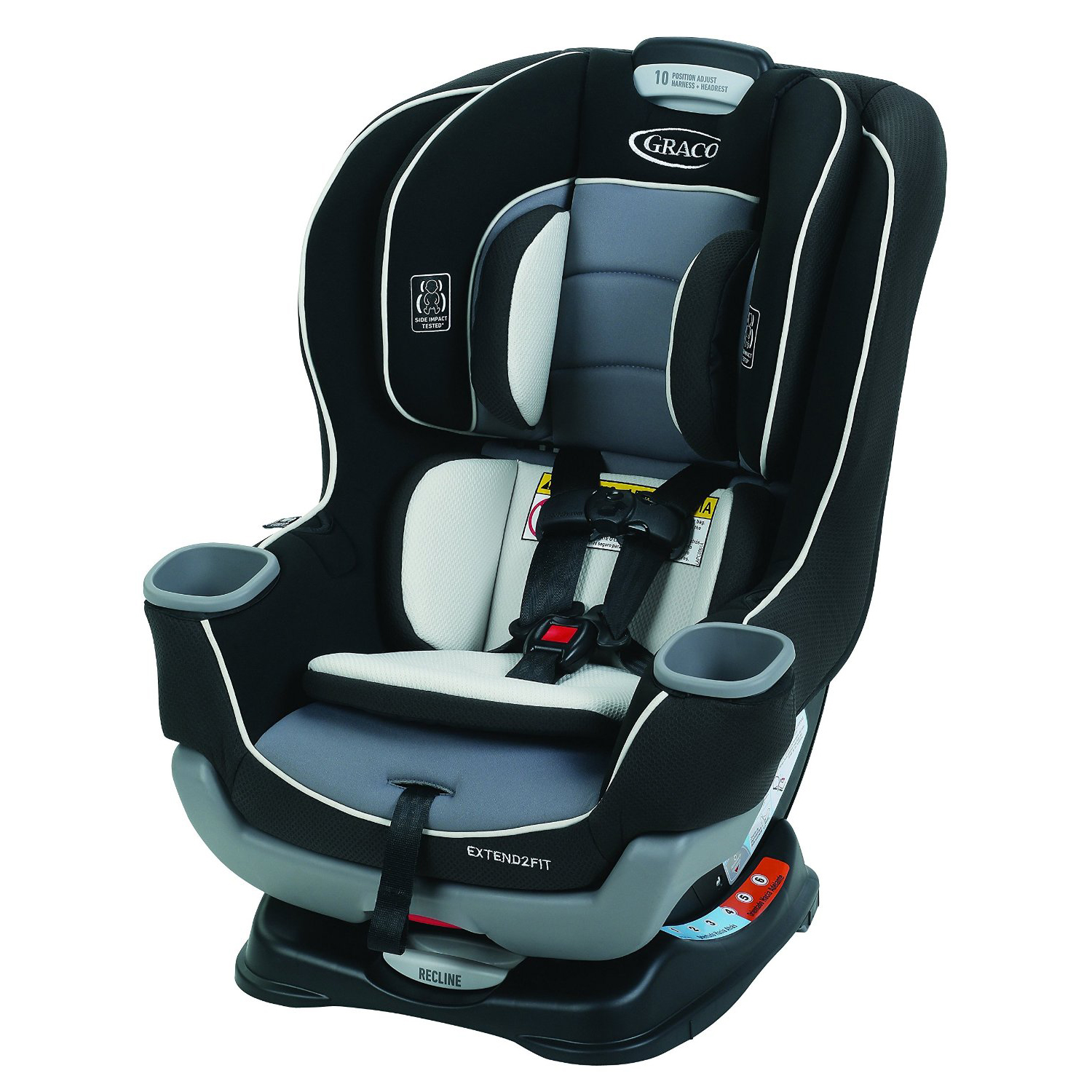 The car seats are not compact so will require a little extra space in the front if they are placed in a rear facing position. The Extend2Fit may not be suitable for small cars if used in the rear facing position in its extended state, unless it’s in the middle seat.

The Size4Me and the Extend2Fit are easy to install with Graco’s superior LATCH system, which takes just one second to click it into place in your car or remove it. Each model has a machine washable seat cushion, for hassle free cleaning.

The Extend2Fit benefits from having a harness storage, making it easier to get your child in and out of the seat without the harness getting in the way. The Extend2Fit also has an easily adjusted headrest and harness that can be altered together in one go.

Both the Graco Size4Me and the Graco Extend2Fit are strong, reliable car seats that will safely protect your child in the event of a collision. With the two models being similar prices, the Extend2Fit is a better option for your small child.

CLICK HERE TO GET  GRACO EXTEND2FIT TODAY WITH FREE SHIPPING!

Because the Extend2Fit can be used in a rear facing position till your child is older it provides extra security for your child during travel. However, for smaller vehicles, the Size4Me is still a good choice as it takes up slightly less room when rear facing.